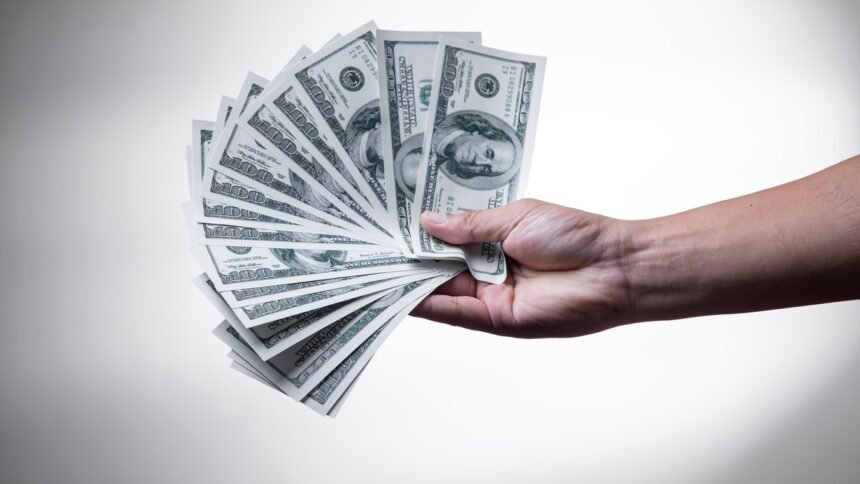 COLORADO SPRINGS, Colo. (KRDO) - Newly passed taxes and regulations by the state legislature could make it more difficult for businesses and households to bounce back from the economic downfall caused by COVID-19 restrictions.

The Colorado Chamber of Commerce made the announcement during a news conference Tuesday morning, featuring a recent report from the Common Sense Institute, a non-partisan research organization dedicated to the protection and promotion of Colorado's economy.

The report found that the cumulative cost of new taxes and fees will be approximately $1.8 billion per year within the next three to five years.

That projection does not include the costs to businesses and households to comply with new regulations and legislation which don't have full cost estimates yet -- including mandatory coverage of sick leave, increased health insurance benefits coverage, full costs of oil and gas regulations, and multiple layers of mandates to reduce emissions.

There were 150,000 fewer jobs in Colorado in December 2020 relative to the start of the year, representing a 5.4% cut, according to the Common Sense Institute report. Nearly 91,000 of those jobs were in the leisure and hospitality industries.

Colorado's unemployment rate increased by the second-most among all states, from 2.5% to 8.5%. The Colorado state unemployment ranking went from 4th to 48th, the report claims.

Colorado Chamber officials are now calling on the state legislature to hold off on rolling out the new regulations and taxes as small businesses try to recover from recent shutdowns.

"We need our state leaders to simply allow businesses to get back on their feet during this time, because that is the only path to economic recovery," said Loren Furman.