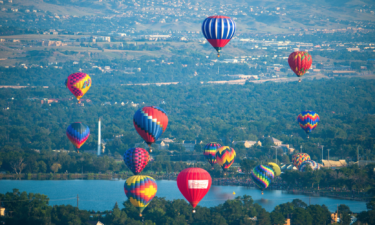 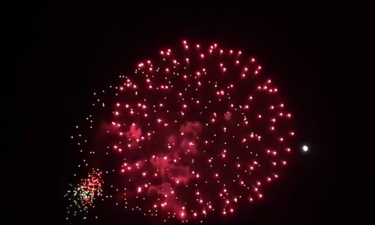 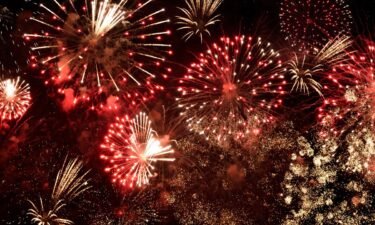 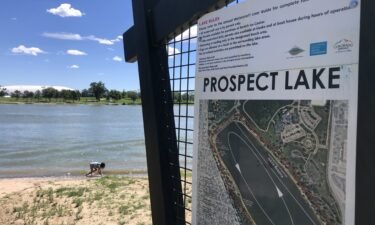 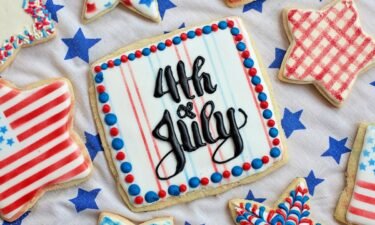 PUEBLO, Colo. (KRDO) -- In honor of International Women's Day, the Women's Foundation of Colorado celebrated women across the state, including a woman from Pueblo.

The WFC included nine women in their "International Women's Day: Colorado Women Who Inspire Us" celebration.

This year, WFC said their theme was "Women in leadership: Achieving an equal future in a COVID-19 world".

Vigil is a Safeway store manager, a breast cancer survivor, and a single mother. According to WFC, Vigil is not only the first female Safeway Store Manager in Southern Colorado, but she is also the first Latinx to hold the position.

In the submission, Cameron calls Vigil her hero and says her mother is the best role model she could ever imagine.