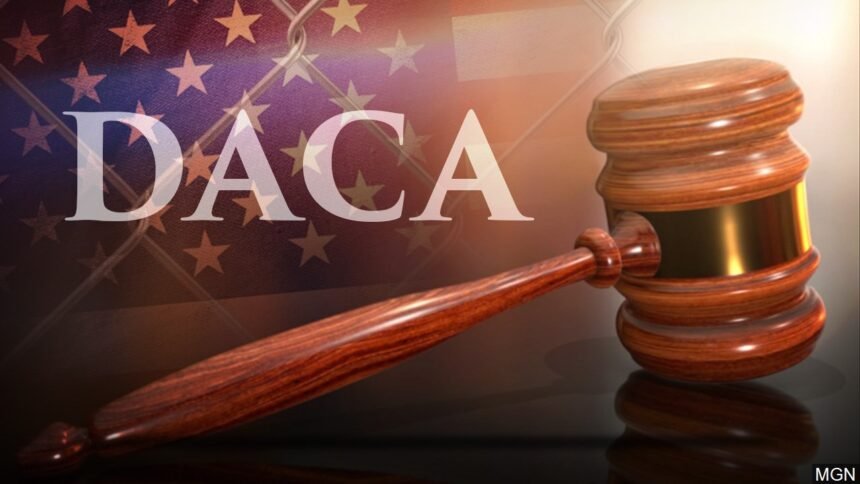 COLORADO SPRINGS, Colo. (KRDO) -- A recent court ruling fully restored the Deferred Action for Childhood Arrivals (DACA) program, making as many as 300,000 new applicants eligible, but an upcoming hearing in the U.S. District Court for the Southern District of Texas could reverse the decision.

Earlier this month, a federal judge in New York ordered DACA to immediately go back to its original form before September 5, 2017, when the Trump administration first tried to end it.

The roller coaster continues for many recipients as later this month, the U.S. District Court for the Southern District of Texas will be hearing Texas v. Nielsen, a case arguing the legality of DACA brought forth against the federal government by Texas Attorney General Ken Paxton, and six other state Attorneys General.