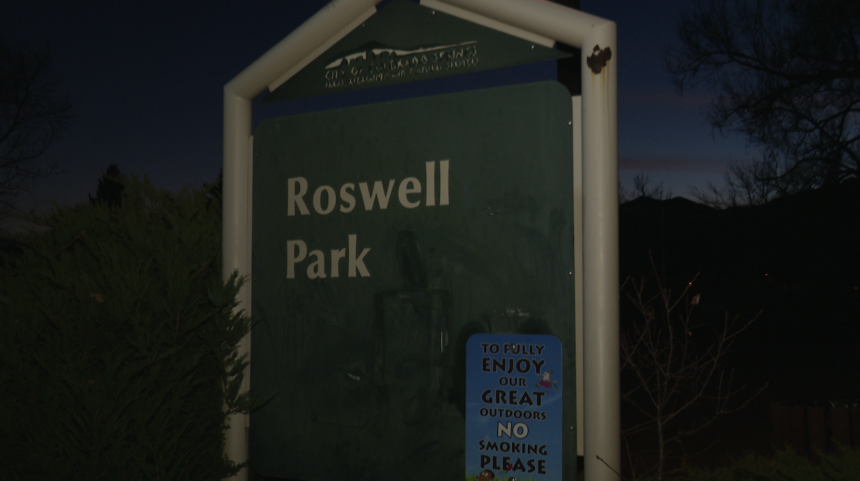 Sidewalks, signs and a brick wall were reportedly painted with anti-Jewish, anti-Black and anti-LGBTQ slurs, in addition to swastikas on Saturday.

Neighbors in Westminster also received flyers on Sunday, according to the ADL, stating "I'm dreaming of a White Christmas," with swastikas and contact information for a neo-Nazi group in Spokane, WA.

"We are deeply saddened by white supremacist activity reported along Colorado's Front Range this weekend," ADL Mountain States Regional Director Scott Levin said in a statement. "Whether it be appalling graffiti in Colorado Springs or flyers in Westminster, there is no place for such hate in our state. All people deserve to live in peace and safety, free from such acts of intimidation and harassment."