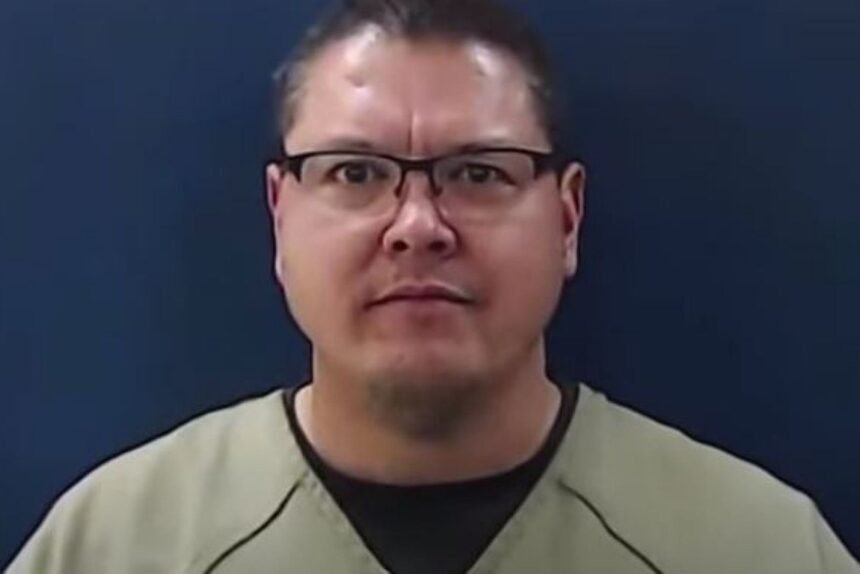 Pastor Johnny Monderen was arrested Oct. 30 on numerous charges, including sexual assault on a child and sexual exploitation of a child.

KRDO obtained court documents from Teller County Monday that say Woodland Park police were notified about the possible abuse after the young student took an online psychological assessment in school. Those assessments are meant to help school counselors spot students who could be struggling with mental health.

The school then contacted police, and the child told detectives the abuse started about three years ago, lasting up until a few days before Monderen's arrest.

According to the court papers, the purported victim said Monderen would enter the child's room when everyone in the home was asleep. Monderen would reportedly force the child to drink wine and beer.

The police report also said the child would be further abused if they refused the sexual advances.

We reached out to the Church of the Son, where Monderen is supposedly the pastor, but they have not responded. Monderen is due back in court on Monday next week.