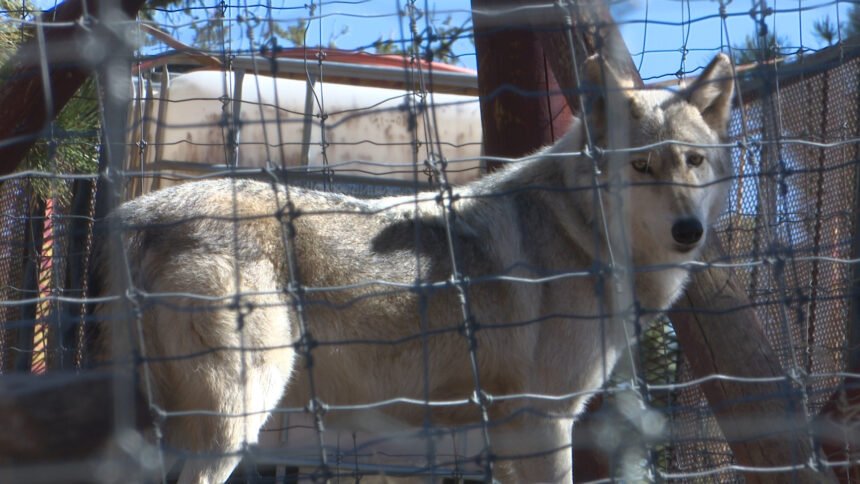 COLORADO SPRINGS, Colo. (KRDO) -- Gray wolves have been taken off the U.S. endangered species list just as Colorado voters are deciding on a major proposition to reintroduce them in the state.

Voting "yes" for Proposition 114 allows Colorado Parks and Wildlife to develop a plan to reintroduce gray wolves into parts of Colorado.

But with the stripping of federal protection for gray wolves Thursday, we wondered what it means for Prop 114. The short answer: not much.

"As far as the wolves in Colorado, it really won't hurt them one bit because it's not the U.S. Fish and Wildlife Services who will manage them, it's the state," said Darlene Kobobel with the Colorado Wolf and Wildlife Center in Divide.

Gray wolves are still protected by law in Colorado, in fact killing a wolf could result in a fine of up to $100,000 and a penalty of up to a year in prison.

She said de-listing them will make getting wolf populations re-established more difficult without federal protection, meaning wolves will have a harder time migrating on their own.

"With the state of Wyoming, when you have 85% of the state that can kill a wolf for no reason at all, how are they going to get here and be able to make the journey?" she said.

Bill Fales, a rancher in the Crystal River Valley, is against the proposition.

"It could have a negative consequence of forcing ranchers to economically fail and that ranch land, which is such important habitat, to be sold into subdivisions and lost for wildlife," Fales said.

With sightings of wolves in the northwestern part of the state, many ranchers believe the wolves are already migrating naturally on their own and there is no need to use taxpayer money on reintroduction.

If the proposition passes, wolves will be reintroduced by 2023.