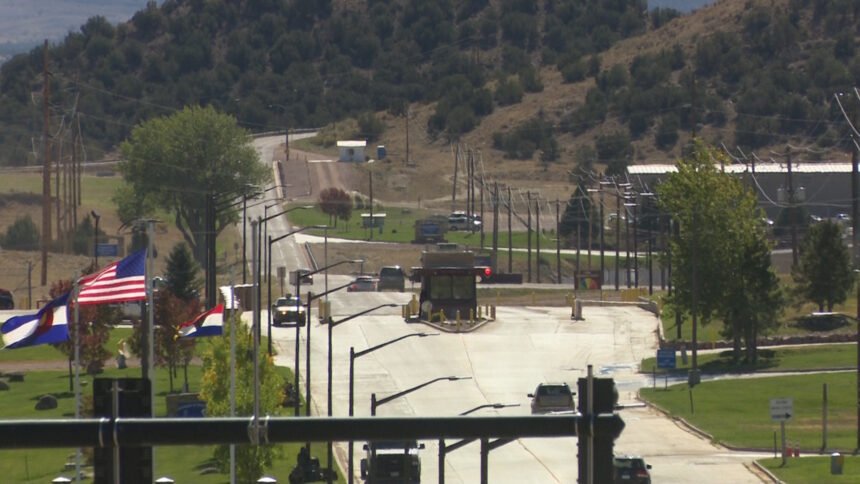 FREMONT COUNTY, Colo. (KRDO) -- The Colorado Department of Corrections (CDOC) announced Tuesday that it has almost 90 new cases of coronavirus among staff and inmates working at the Fremont Correctional Facility.

Annie Skinner, a spokesperson for CDOC, says the facility has 74 inmates who tested positive and 13 staff members. All of these cases are considered active at this time.

CDOC says it has been conducting regular tests for staff members at the facilities in Canon City over the past several months on an at least bi-weekly schedule. But now all inmates are being tested since one of them tested positive on October 6.

Test results are still coming in and both the staff and inmates will continue to be tested, according to Skinner. Any new developments can be found on the agency's website.

Due to the spike in cases, the Fremont Correctional Facility is currently under Phase III operations. Inmates who have tested positive are in quarantine and will remain in their cells unless they have to shower. Meals and medications are being delivered to the inmates in those quarantine areas. Skinner says inmates still have access to their personal property while in isolation.

The only other outbreak at a CDOC prison is at the Sterling Correctional Facility in Logan County. The last inmate who tested positive there was on Sept. 18 and the department expects the outbreak to conclude at the end of this week. 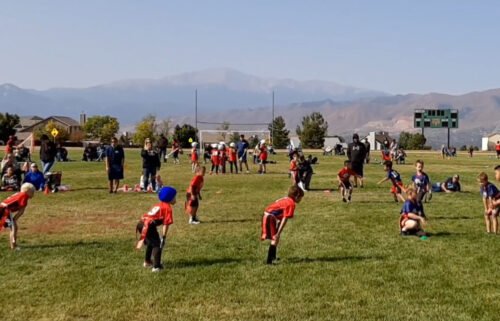