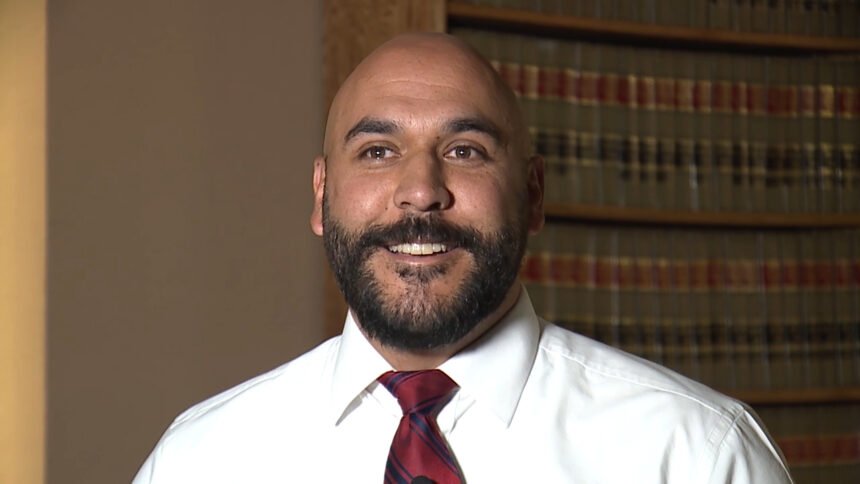 PUEBLO, Colo. (KRDO) -- If the District Attorney's Office in Pueblo needs something investigated, they turn to the best.

That's official, too -- the Colorado District Attorneys Council recently named Pueblo investigator Darren Kochis as the best in the state.

Kochis is currently the deputy chief investigator for the 10th Judicial District in Pueblo. After more than a decade as a police officer, Kochis made the switch to investigator with the district attorney's office. After just three years, he's now recognized as the best investigator in Colorado.

"To be honest, it's more of a testament to the law enforcement community in this area," said Kochis. "I'm very honored and grateful for it but I couldn't have done this without work from everybody."

Kochis was surprised to find out he won the "Mike Bell Award" last Monday.

According to his superiors, Kochis continues to exceed expectations and is consistently placed on high-profile cases.

"I give him the challenging cases that are really important, and that are the most important cases because I know he will do a great job on it," said Ron Ivan, chief investigator for Pueblo County.

Just a handful of recent cases of which Kochis has been placed include:

Kochis has also investigated voter fraud and has been at the forefront of 15 officer-involved shootings in Pueblo.