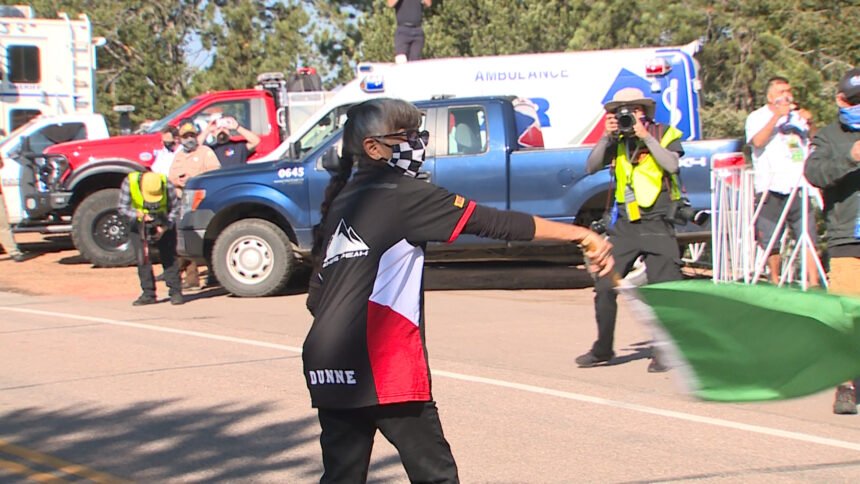 PIKES PEAK, Colo. (KRDO) -- To kick off the 98th running Pikes Peak International Hill Climb, the race honored one of their fallen.

During 2019's Hill Climb, Carlin Dunne tragically lost his life in a motorcycle wreck while finishing the final leg of the race. Dunne had won motorcycle divisions several times and was on pace to shatter the motorcycle course record that year.

"I was really anxious about (coming back here)," said Gallardo to KRDO Sunday when she was asked why she returned to this year's Hill Climb. "When I am here I feel like I’m being wrapped in a warm blanket. I feel like I’m home."

For Gallardo, she wanted to be here Sunday because the Pikes Peak Hill Climb is something her son cherished.

"I want to see what he saw, and feel what he felt," said Gallardo. "The helicopter, the last green flag he saw, and just bring me where he was for the last time.”

On Thursday, the Pikes Peak International Hill Climb honored Dunne and his family by inducting the motorcyclist into the race's hall of fame. 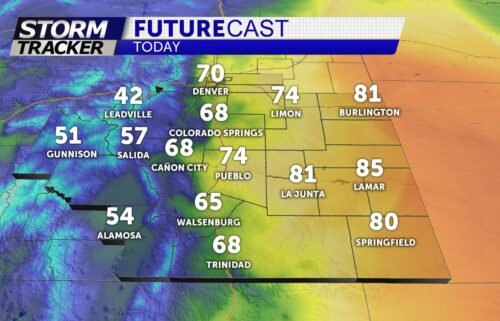