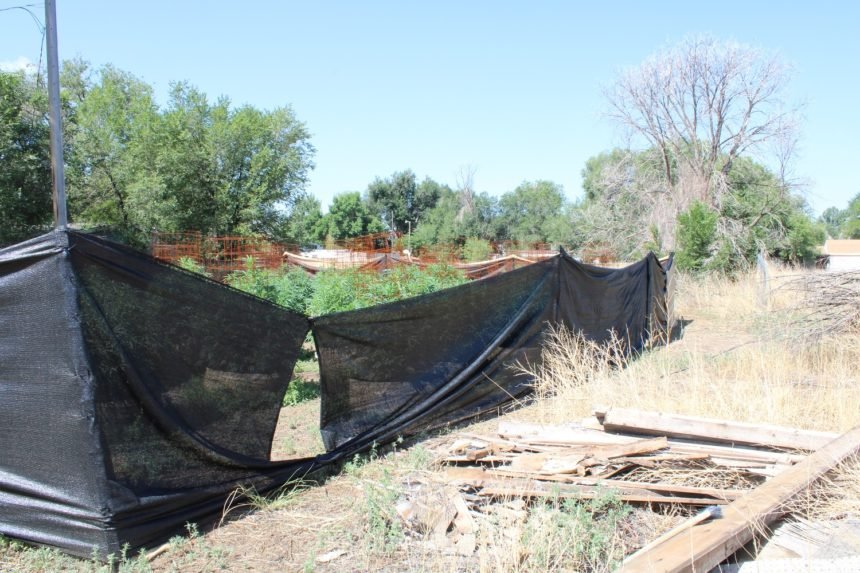 Deputies received a tip from someone claiming that a residence on the 23000 block of County Farm Road had more than the legal 12-plant limit. When deputies served a search warrant at the address, they could clearly see several marijuana plants through a gapping fabric fence.

Deputies made contact with the residents without incident just after 9 a.m. and confiscated fifty plants and five guns. The marijuana plants were fully grown and were near harvest, according to the sheriff's office.

No arrests have been made but the detectives are still investigating and will forward charge requests to the district attorney's office.

“When marijuana first became legal, growing marijuana was rampant and there were few restrictions. It quickly became a pervasive and devastating problem in our community," said Sheriff Kirk Taylor.

"Now that the regulations and enforcement guidance has caught up, we see less of these situations. That is a credit to the legislation but mostly to our citizens, both those citizens that grow following the laws and those astute citizens who make these calls when the laws aren’t being followed.”

Deputies are reminding citizens that they should be aware of the laws and regulations pertaining to marijuana grows in residential areas. 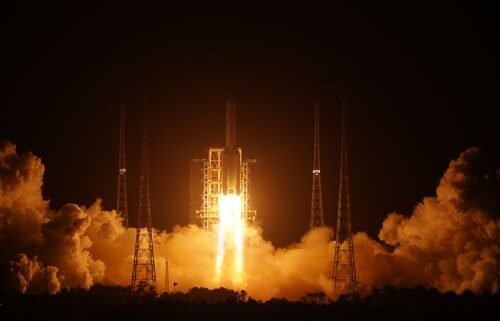