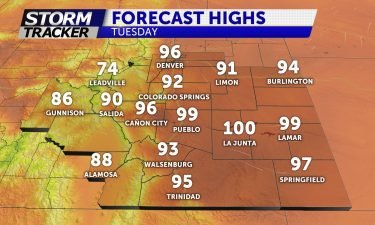 FREMONT COUNTY, Colo. (KRDO) -- The Colorado State Patrol is investigating a car crash in Fremont County that took the life of a 19-year-old from out of state.

Just before 3 p.m. Saturday, troopers responded to a fatal crash at the intersection of Highway 50 and Highway 9. The scene was about 7 miles west of Canon City, according to CSP.

When troopers arrived, they learned that a Lincoln Navigator was making a left turn onto eastbound Highway 50. An International Bus was traveling westbound and collided with the Lincoln Navigator.

The teenage Jerry Sun of College Point, NY, was wearing a seatbelt while driving the Lincoln. Paramedics took him to the nearby St. Thomas More Hospital in Canon City, where he was pronounced deceased. The other two passengers, who were also wearing seatbelts, were taken to the hospital with serious injuries.

69-year-old Herbert Tecklenburg of Canon City was driving the bus, according to CSP. He was wearing a seatbelt as well and had a minor injury that did not require a visit to the hospital.

Troopers say speed and alcohol are not factors in the crash. CSP is still investigating. 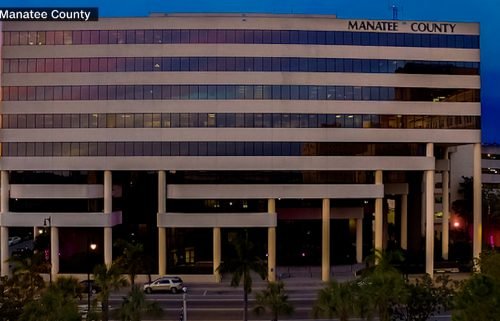