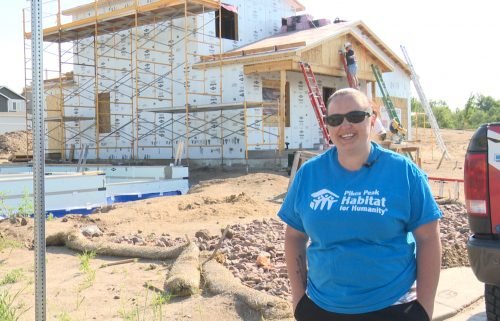 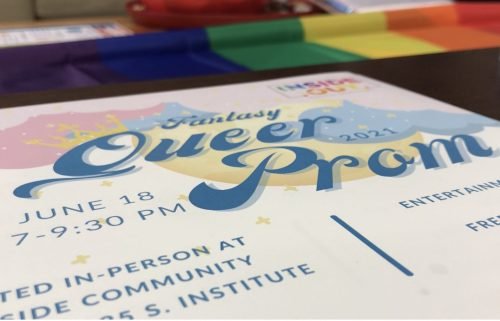 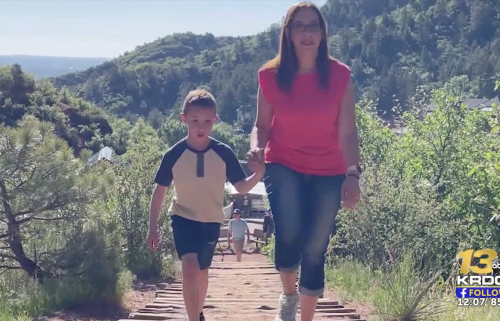 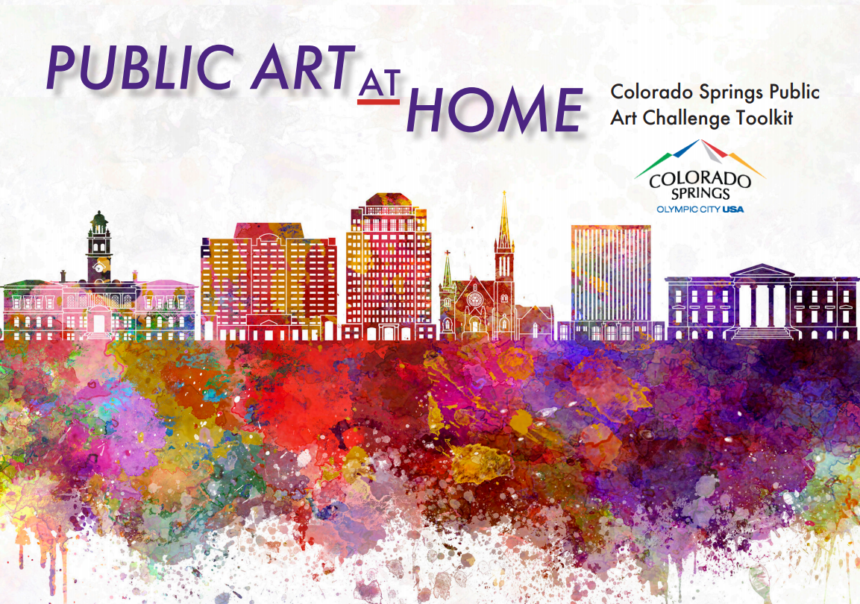 City leaders say the challenge consists of creating art or performances that can be seen from the street by pedestrians or drivers. Examples include chalk art, theatrical or musical performances, window art, signs, painted rocks, yard sculptures, lights shows, and even yarn art.

The Public Arts Commission says people should showcase their art on the first Saturday of each month starting in August. The dates would be August 1, September 5, October 3, November 7, and December 5.

People can join the challenge and share their art on social media by using the hashtag #cospublicartathome.

The best artwork will be nominated for the "Commissioner's Choice Award," with pictures of the winner's artwork displayed at the El Paso County Centennial Hall Building.

The county has chosen "patriotism" as the theme for the award. Participants hoping to win should include red, white and blue, and "be as patriotic with your artwork as you can be."

The Public Art Commission was established in 1982 by the City of Colorado Springs and El Paso County. The Commission is charged with acting in an advisory capacity to evaluate, advocate, stimulate and facilitate matters of public art and culture.