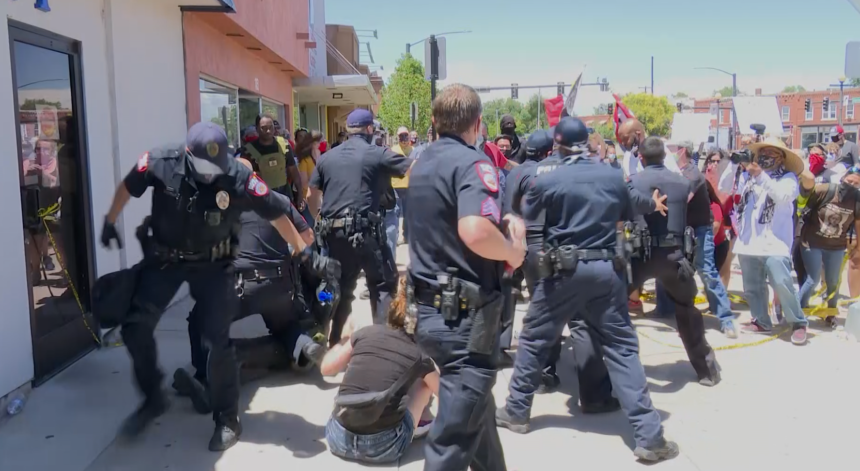 PUEBLO, Colo. (KRDO) -- The Pueblo Police Department arrested a protester and a counter-protester Sunday afternoon during a rally for the removal of a Christopher Columbus statue.

The group For The People - Pueblo has vowed to protest every week until the statue on Abriendo Avenue is removed. Group members say the Columbus statue honors a historical figure who was responsible for the genocide of indigenous American people.

Yet when protesters gathered Sunday at noon, another group of demonstrators had shown up to defend the statue.

"I'm here because I want to protect history. People are not understanding the history of the world. Not all of his actions were bad," counter protester Mark Swope explained.

Pueblo Police say they were at the rally to monitor the situation after reports that counter-protesters had used pepper spray against the protesters.

Officers arrested at least two people from each group after they crossed a yellow tape surrounding the statue, a spokesperson said. Police said the arrests could be dropped to citations. 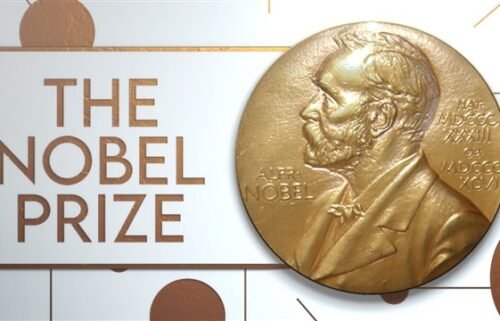