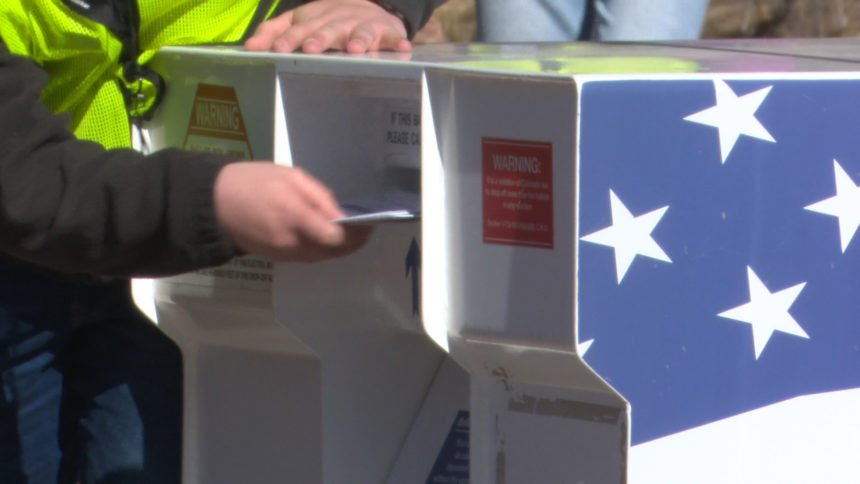 DENVER, Colo. (KRDO) -- The State of Colorado says voter turnout for the 2020 State Primary is likely the largest in the state's history, with votes coming almost entirely through mail or ballot drop boxes.

Jena Griswold, the Colorado Secretary of State, says a record 1,577,347 ballots were reported across the state as of 11:30 p.m. Tuesday night.

Griswold says the vote-by-mail model was embraced by both political parties as well. There were 918,374 ballots returned for the Democratic Party and 565,805 returned for the Republican Party. Within each party's primary, at least 99% of its ballots were returned by mail.

“In midst of the COVID-19 pandemic, Colorado just set a record turnout for a state primary. A total of 99.3% of voters cast a mail ballot, and there were not lengthy lines or wait times reported at in-person voting centers,” Griswold said. “Despite misleading attacks, disinformation, and attempts to make vote-by-mail a partisan issue, Colorado’s election proves that mail ballots are the key to accessible voting during this health crisis.”

Results for the 2020 State Primary will be finalized three weeks after the election. Military and oversea ballots cast by 7 p.m. on Election Day will be counted up to July 8. The State says there will also be a Risk Limiting Audit on July 10 before the official results are announced.