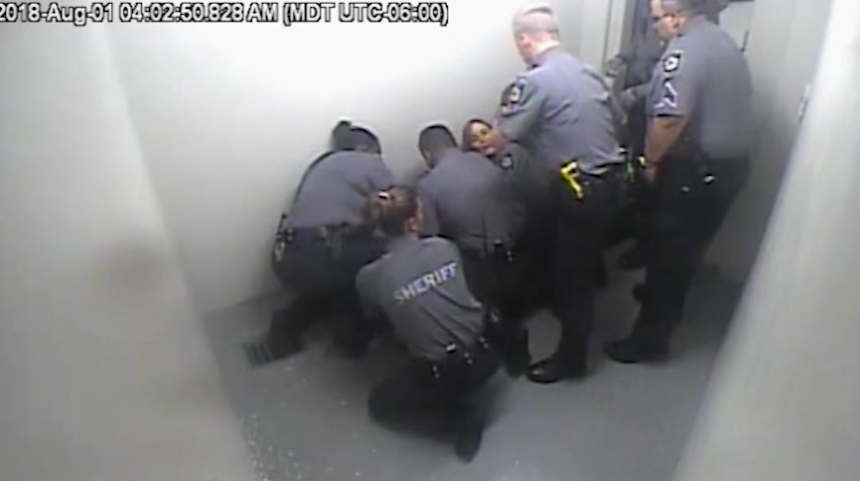 The allegations are detailed in an extensive federal claim filed on behalf of former El Paso County jail inmate Deramus Lemuel. Lemuel, 38, died in August 2018 after being arrested for a parole violation. When Lemuel was pulled over by El Paso County deputies, he ingested methamphetamine, according to his attorney. He was transported to the hospital and taken to jail in the early morning hours of August 1, 2018.

KRDO obtained jail cell video of the incident at the heart of the lawsuit that Lemuel's family believes led to his death.

“The video demonstrates quite clearly that Mr. Lemuel was not dangerous," Attorney Darold Killmer said. "Obviously he was unarmed he had been transported to the hospital, and he was handcuffed. And they brought him into the cell handcuffed with multiple deputies.”

Killmer said that during the incident with El Paso County jailers, it's evident that Lemuel is still feeling the effects of the methamphetamine he ingested. Sheriff’s Office spokeswoman Jackie Kirby previously said in 2018, that jailers restrained Lemuel because he was uncooperative. Kirby said Lemuel tried to spit at officers, so they put a hood over his face, which she says is a standard precaution.

“They do have medical care providers at the jail. And what should have happened is they should have provided this man with treatment. Visually you could tell he’s still sick. Instead, the jail decided to force him into compliance with every little order they gave," Killmer claimed.

The El Paso County coroner's office previously ruled that Lemuel's death was a homicide after he took drugs and deputies restrained him.

"In this case, the coroner had no doubt Deramus’ death was a homicide," Killmer said. "Even though that was a clear finding by the coroner's office, no authorities did anything about it.”

Killmer says the goal filing of the family's lawsuit is to correct a wrong by the El Paso County jailers. He believes the issue stems from a cultural issue within the agency.

“The deputies there are trained by the deputies and command staff that if they want to use force on an inmate, they will use force. And the command staff there will have their back. They won’t discipline them. They certainly won’t terminate them," Killmer claimed.

Killmer also took aim at the track record of the El Paso County District Attorney's office on matters of excessive force and brutality by law enforcement.

"The district attorney in Colorado Springs definitely won’t ever bring charges against law enforcement officers. So, the entire system is rigged to allow this type of brutality to occur against citizens and for the officers to have no accountability whatsoever,” Killmer said.

It's unclear what, if any, action was taken against the jailers involved. They weren't criminally charged, according to court records.

Killmer is grateful for the recent passage of Colorado's police accountability law; he thinks Lemuel's case demonstrates the importance of establishing more accountability for law enforcement.

"El Paso County has to know that this type of brutality has to stop," Killmer explained. "There have been several cases before which have cost the taxpayers of the county literally millions of dollars and yet the beat goes on. There's never any substantive change in the way people are changed or the type of people who are being hired. And things have to change, you can't just keep running the show this way."

The attorney is calling for an independent investigation into Lemuel's death.

The El Paso County Sheriff's office declined to comment on the pending litigation. KRDO also reached out to a spokesperson for the district attorney's office but has not yet received a response.

Meanwhile, Lemuel's wife, children and mother continue to grieve and say they are hopeful justice will come soon. 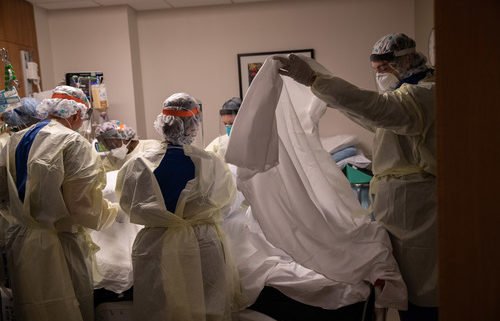