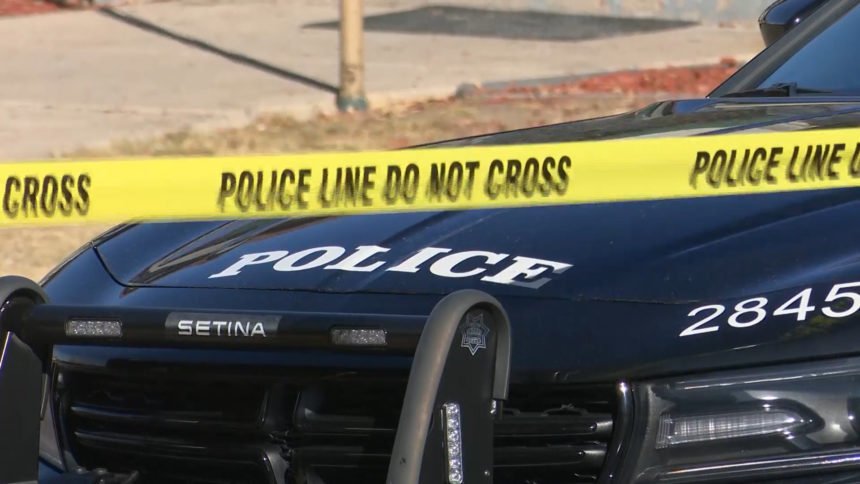 KRDO found that leadership at the Colorado Springs Police Department (CSPD) requires more training for its officers than mandated by the state of Colorado.

Often times, police officers don't know what to expect when responding to a call. Sometimes, incidents between citizens end peacefully; other times, police fire their guns.

KRDO found that 10% of officer-involved shootings in the state during the last decade happened in Colorado Springs.

"I think our numbers are lower compared to some other cities," Niski said.

The number of incidents in Colorado's second most populous city could be related to CSPD's training requirements.

"We train officers to use de-escalation all the time when it's appropriate. It's not just in a classroom setting," Niski explained.

The Colorado Springs Police Department Academy requires a variety of training before graduation. A CSPD spokesperson told KRDO 165 recruits went through the academy in 2018-2019.

CSPD also mandates new recruits to participate in additional de-escalation, communication, use of force decision making, and implicit bias training in the context of firearms, arrest control and reality-based training.

CSPD training continues mandatory training its officers every year even after graduating from the academy.

"We want our police officers to treat all of our citizens equally and fairly. There is not a segment of the community that we treat differently than another. That is our goal. That is our expectation," Niski said.