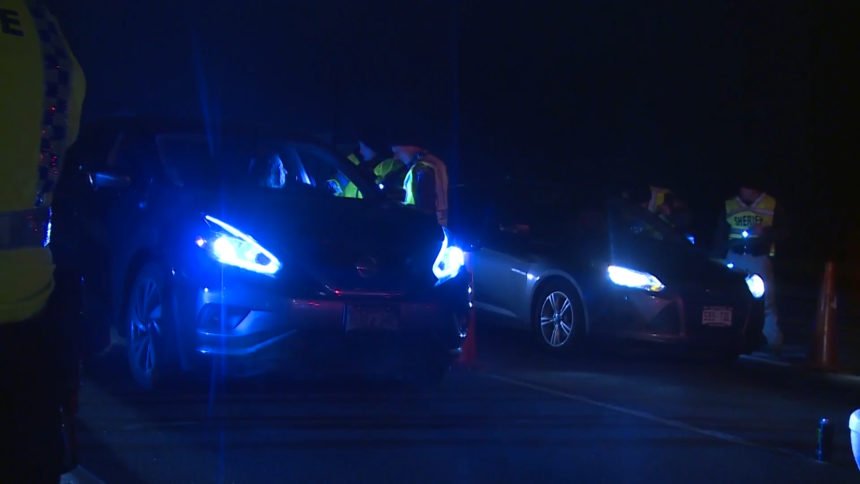 COLORADO SPRINGS, Colo. (KRDO) - The Colorado Department of Transportation's - or CDOT's - "Heat is On" campaign is gearing up for one of their biggest enforcement periods yet.

Over the course of the year - officials with CDOT say there are 24,000 DUI arrests in Colorado. If you break that all down, that's 60 DUI arrests per day - and the majority of those do happen over the summer months. In fact, CDOT just finished a summer blitz enforcement period yesterday.

Just to give you an idea: last year over that 10 day period, law enforcement arrested around 600 people for driving under the influence. And Fourth of July weekend isn't expected to be much better. During last year's enforcement period, about 300 people were arrested. Even amid the COVID-19 pandemic, those numbers are expected to remain consistent.

"DUI arrests have been fairly consistent. A lot of people have had time on their hands and ended up drinking at their houses or friends houses," says Sam Cole, Traffic Safety Communications Manager with CDOT. "Those people ended up driving drunk on our roadways and getting arrested."

If you do get caught drunk driving, expect to see some serious consequences. Those include fines of up to $13,000 and possibly losing your license. You could also end up in jail. If you are arrested more than three times for a DUI in Colorado, you are going to prison.

A third of all deaths in Colorado over summer months involve a drunk driver. Officials with CDOT say the best way you can make sure you're not getting behind the wheel drunk is by planning ahead. CDOT is selling a breathalyzer that reads your blood alcohol content, as well as tells you when it's safe to drive.