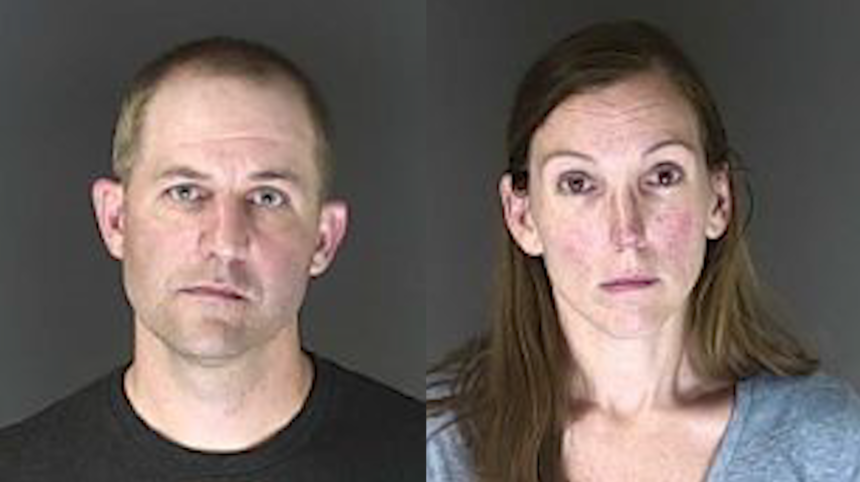 While the judge said he could not grant bond for Ryan Sabin based on the probable cause affidavit, Tara Sabin's bond was set at $50,000.

Both were arrested on numerous charges, including first-degree murder. Although Tara's murder charges have been dropped she now faces knowingly and recklessly abusing a child resulting in death, a Class 2 Felony.

According to the El Paso County Sheriff's Office, Zachary Sabin was found dead in his bedroom on March 11.