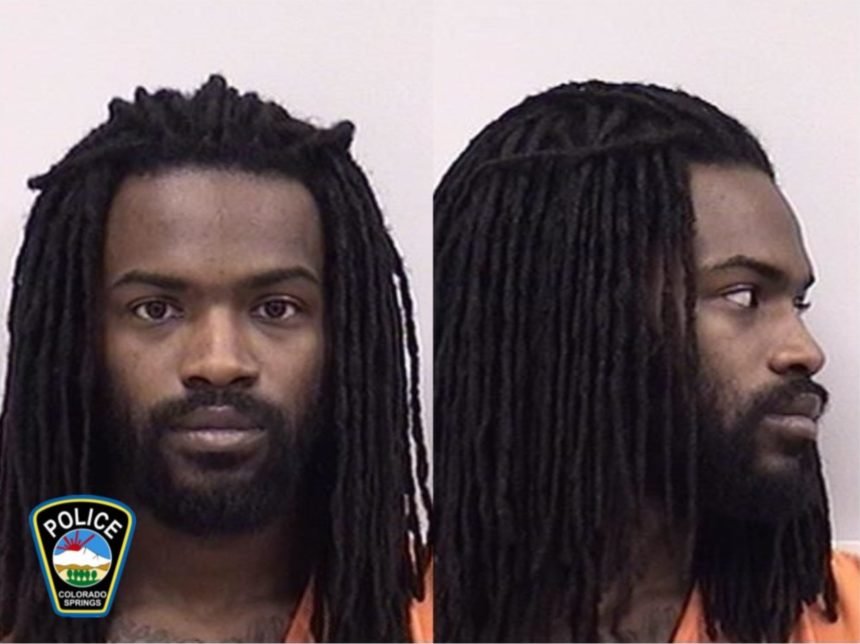 COLORADO SPRINGS, Colo. (KRDO) -- Police have arrested one man in Colorado Springs after his former girlfriend was found dead back in March.

On March 11, CSPD was notified of Kremer missing. Officers say she was last known to be headed to her estranged boyfriend's apartment a few days earlier.

On March 22, deputies with El Paso County Sheriff's Office were dispatched to the area of 2300 Gold Camp Road to investigate a human body reported off the road.

The county coroner identified the body as Ms. Kremer, who was reported missing weeks earlier. The coroner ruled her death as a homicide by asphyxia.

The CSPD Homicide/Assault Unit started looking into the case on March 30 and interviewed several people associated with Kremer. Detectives completed about 40 search warrants for various cell phone, text and social media records. Police say the information found within these records was crucial to identify the suspect as Rogers.

On June 17, Rogers was booked into the El Paso County Jail.

Police say Kremer's death is the 21st homicide investigation in Colorado Springs this year. At this time last year, there were seven homicides.