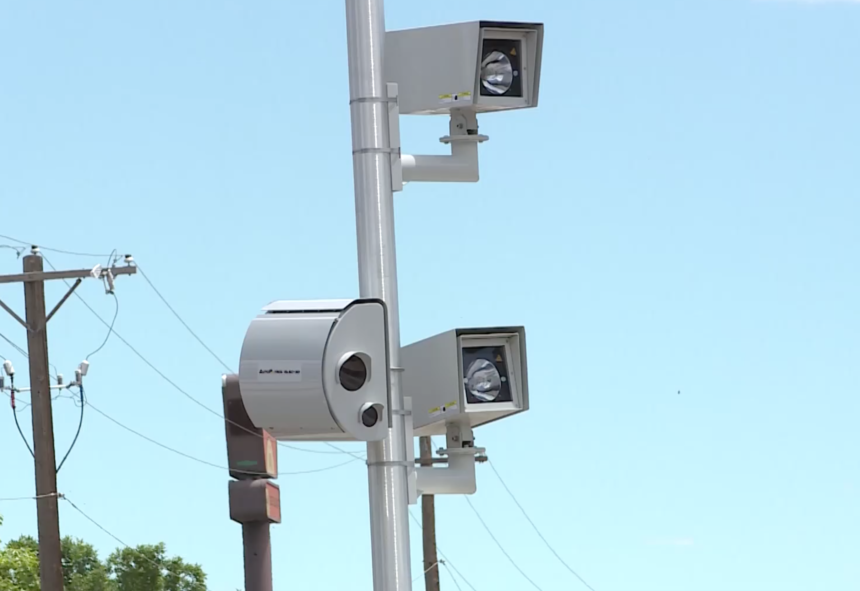 The cameras at Lake Avenue and Cheyenne and at Airport Road and S. Academy Boulevard are getting added to a group of four other intersections in the city.

Most drivers KRDO spoke with say, they agree, the intersection needs some change.

"It's such a crowded intersection, and I think after this whole coronavirus, people are just anxious to get where they need to go," said Janet Strouss.

"I feel like it does distract them because they're too worried about that camera instead of worried about safety and what's going on around them," she explained.

Back in April 2019, two intersections, Platte and Chelton with Briargate and Lexington had their cameras installed, but the number of violations wasn't reported until July with 898 warning violations.

About 11 months later, Platte and Chelton is the intersection with the most violations.

In April 2020, 379 citations were issued for illegally driving through a red light. The violations count for 76% of total violations in Colorado Springs.

The newest intersection at N. Academy and Dublin boulevards only had one violation.

Colorado Springs Police say the red-light cameras have proved to be a success.

Four other intersections are under consideration for a similar installation.