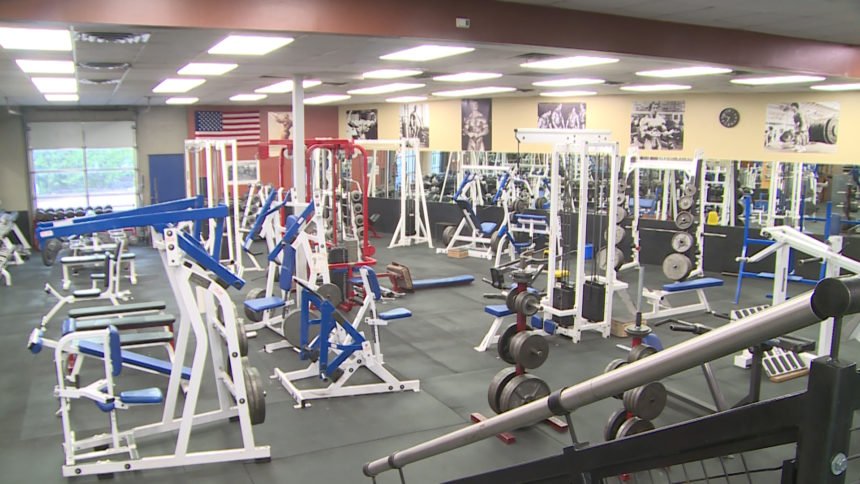 COLORADO SPRINGS, Colo. (KRDO) -- With restaurants taken care of, places of worship and the zoo on track to reopen pending state approval, it looks like gyms are one of the next major industries to reopen.

More than a dozen Colorado counties including Fremont and Teller have already reopened their fitness centers but El Paso County still hasn't followed suit. Already, three Gold's Gyms in Colorado Springs have shut down and smaller, locally owned gyms are struggling to hold on.

Jeff Boyle, the owner of Flex Gym and Fitness, didn't think the shutdown would go on this long. "I thought it would be two weeks to a month so I wasn't too worried about it," Boyle said. Now, two months in and there appears to be no end in sight. His gym has been around since 1990 and is now reaching a breaking point. Boyle says, "I'm going through my savings right now."

Boyle says he receives phone calls from clients every day about when they can come back.

At Thursday's El Paso County Commissioners meeting, Mark Waller said they are working on a variance to open gyms and he expects a vote soon.

"We're hoping to have something a week from Tuesday to vote on," Waller said. "That's the goal. That's where we want to be."

Waller also notes gyms can currently host groups of up to four people for private training. Boyle says he's doing that but it's a drop in the bucket.

"I need to get my membership going again and people walking in," Boyle said. In the meantime, he's getting ready and hoping once the variance is approved by the county it won't take long for the state to approve it as well.

Gov. Jared Polis also addressed gyms reopening at Thursday's press briefing. He says with each county being so different, he's hesitant to make an over reaching decision and will leave those decisions up to each individual county. 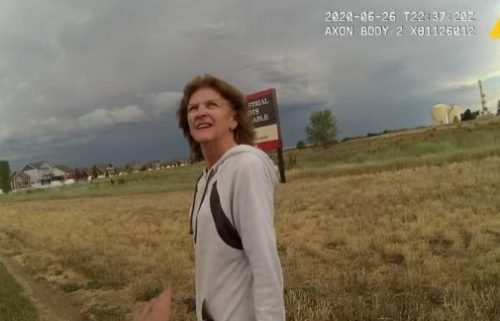