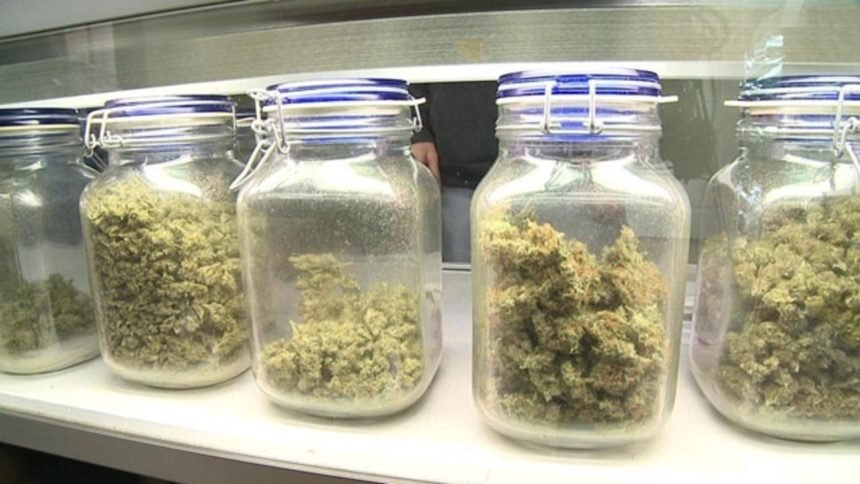 The Secure and Fair Enforcement (SAFE) Banking Act would allow cannabis businesses to use federally insured banks and not rely on cash-only transactions.

Weiser joins a bipartisan coalition of 34 state and territorial attorneys general who want Congress to pass the SAFE bill as part of upcoming COVID-19 relief legislation.

"At a time when COVID-19 has exacerbated health and safety concerns related to cash exchanges, now more than ever it is vital Congress act on this point,” said Weiser in a statement. “We in Colorado will continue to be at the forefront of defending our businesses and their employees.”

Current laws prevent federal banks from serving marijuana businesses in states where the sale of it is legal. The attorneys general argue that cash-only operations pose safety threats and create targets for violent and white-collar crime.

“We want to help move this to a normal industry where we can have credit cards being accepted, banks being used and a safer overall environment,” Weiser said.

Local dispensary owners say they are also ready for the federal government to recognize their industry.

Shanna Nance, the general manager for NaturaLeaf in Colorado Springs, says they have been able to use a local credit union that is friendly toward cannabis sales.

However, that local banks can charges fees of more than $2000 a month per store license.

But Nance says having a bank account brings peace of mind to the employees and the owners.

"We no longer have to stick it under the mattress to try and keep ourselves safe," she said.

The House of Representatives already passed the bill in September 2019. The HEROES Act relief legislation, which the House approved last week, also included the language of the SAFE Banking Act.

Weiser said he's encouraged by the support in the House and is hoping lawmakers in the Senate will recognize the positive effects of this bill.

"Right now we're in a world where the reality of marijuana sales, both medical and recreational, is no longer a partisan issue," Weiser said. "We see this as a crucial, must-pass measure."