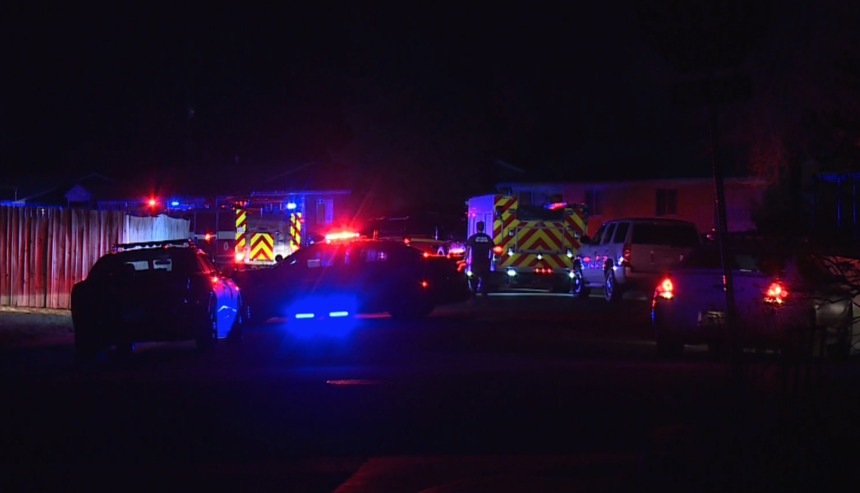 COLORADO SPRINGS, Colo. (KRDO) -- A shooting investigation is underway and one juvenile has been arrested after someone was shot Tuesday night in the Security area.

Police reports say neighbors witnessed a brawl that ended with gunfire and at least one person injured. It happened just before 9 p.m. at a home in the 2200 block of Bison Drive.

The victim was taken to the hospital but didn't suffer life-threatening injuries.

According to the El Paso County Sheriff's Office, deputies caught up with the suspect after fleeing the scene. The suspect also had several wounds and was taken to the hospital with non-life threatening injuries.

The sheriff's office didn't identify the suspect because they're a juvenile. They've been charged with attempted second-degree murder, first-degree assault, possession of a weapon by previous offender, possession of a handgun by a juvenile, and prohibited use of weapons.