COLORADO SPRINGS, Colo. (KRDO) -- Residents in Colorado Springs say there are scammers knocking on doors asking for money while people stay at home due to COVID-19.

Lynn Baldwin says somebody knocked on her door saying they were a college student and they were gathering funds for veterans.

But when Baldwin asked to see a college ID or any information related to the funding project, the person insulted her and left the neighborhood.

"I told them shame on them for preying on people during such a dismal and vulnerable time," Baldwin said in an email to KRDO.

Jorge Suarez says the possible scammers rang his doorbell while he wasn't home. But he says it's not the first time he's seen strangers asking for donations in his neighborhood near Interquest Parkway.

“The worst part is that they’re using times like this to take advantage of the generosity and the heart," Suarez said. "Everybody is in a giving mode. Everybody is wanting to do something positive in the community.”

Colorado Secretary of State Jena Griswold sent out a warning about similar scams on Thursday. Griswold gave tips like verifying charities at checkthecharity.com and only making donations by check or credit card that can be tracked. 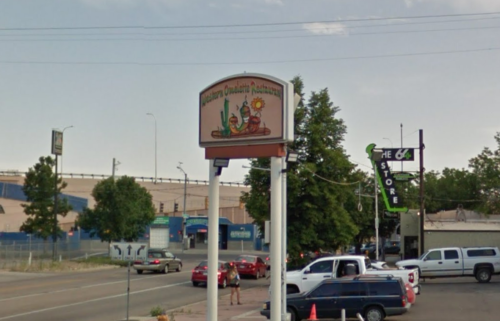