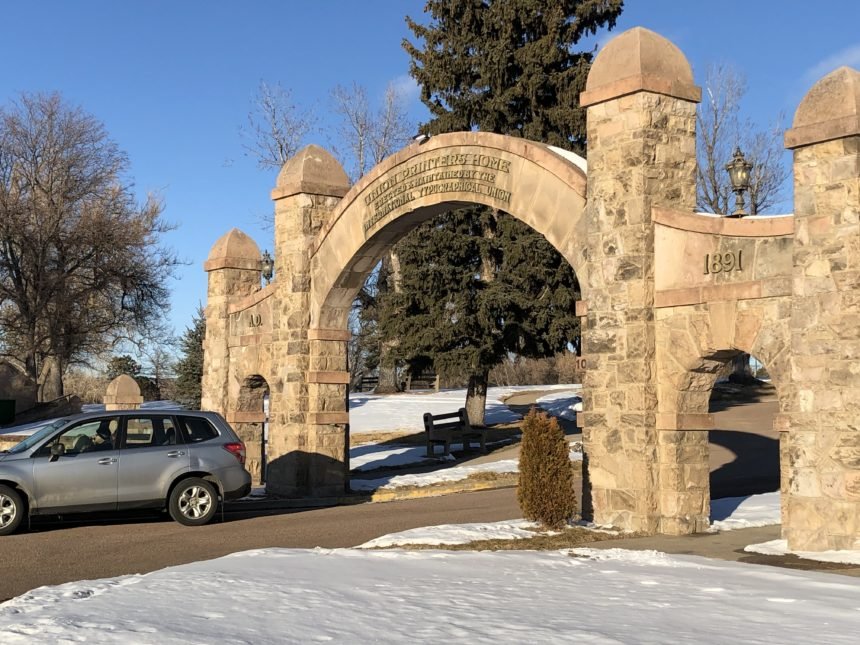 COLORADO SPRINGS, Colo. (KRDO) -- The Colorado Department of Public Health has hired at least two external agencies to expedite the evacuations of more than a 100 residents from the shutdown Union Printers Home.

The state department hired Vivage Senior Living and The Resource Exchange. Vivage is based in Lakewood whereas TRE is a social services organization with headquarters in Colorado Springs.

Camille Blakely, the director of community engagement for TRE, says their role will be to screen which residents at Union Printers still qualify for Medicaid.

"What we will do is bring a team in and help doublecheck if people still qualify and review the assessments and make sure that they can still qualify for the Medicaid care," Blakely said. "That's really all we will do."

KRDO is reaching out to Vivage to learn more about its role in this story. Check back later for more updates.