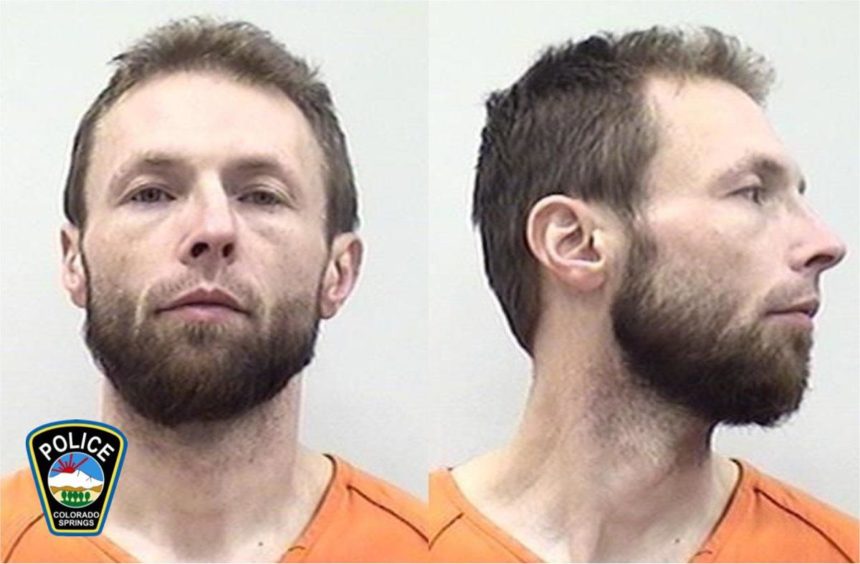 COLORADO SPRINGS, Colo. (KRDO) -- Randy Bishop, the fugitive that was on the run in Colorado Springs for a little over two months, hid from police with the help of his younger brother.

That's according to arrest papers obtained by KRDO.

Jessy Bishop told police he was aware of his brother's crimes but didn't know his whereabouts.

According to the affidavit, nearly a month later police got an anonymous tip through Pikes Peak Crime Stoppers that Jessy Bishop was helping his brother evade law enforcement.

Police later learned that Jessy Bishop had abandoned his job in early December after taking a white van from his employer. That same van was later found in the alley behind his home in the 2300 block of West Cucharras Street.

According to police Randy Bishop is also facing an additional two charges after stealing a man's car on January 12. A victim reported his car stolen after using a remote start.

According to court documents, the victim told police he was walking to his car when a man matching Randy's description attempted to get in. That's when the suspect pulled a pistol hit the victim in the mouth.

Randy Bishop was eventually arrested in January after officers found Bishop driving a blue Mercedes in the 900 block of Tammany Drive.