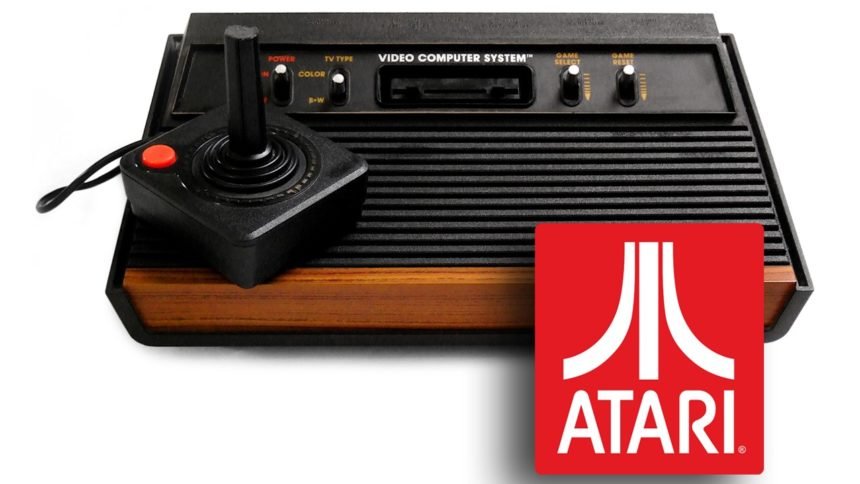 LAS VEGAS (AP) - Atari, the arcade game company that ushered in the gaming revolution in the 1980s, is opening eight video game-themed hotels across the U.S.

The company said this week it will break ground on its first hotel later this year in Phoenix. Atari says it wants to create a unique lodging experience combining the iconic brand with a video game-themed destination.

In addition to Phoenix, hotels are planned in Las Vegas, Denver, Chicago, Austin, Texas, Seattle, San Francisco, and San Jose, California. Timeline for hotels other than Phoenix were not released.

Founded in 1972 by Nolan Bushnell and Ted Dabney, Atari was known for such games as Asteroids, Centipede, and Missile Command.