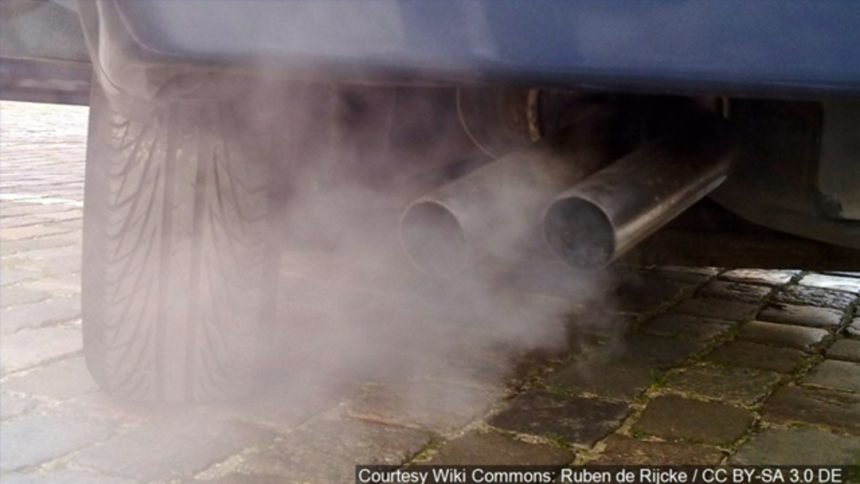 EL PASO COUNTY, Colo. (KRDO) -- The Sheriff's Office is reminding everyone that leaving your car running while unattended, known as 'puffing,' is illegal in Colorado.

To raise awareness, the Sheriff's Office is participating in Colorado Puffer Awareness and Enforcement Week, which begins Sunday and runs through Feb. 1. During Puffer Week, the Sheriff's Office will be increasing their warnings and citations to those found puffing their cars, with the first offense costing $60.

Vehicles with a remote-start are the one exception to the law and are exempt from being ticketed, according the EPCSO.

Below are a few tips from the Sheriff's Office to help keep your car from being a target: