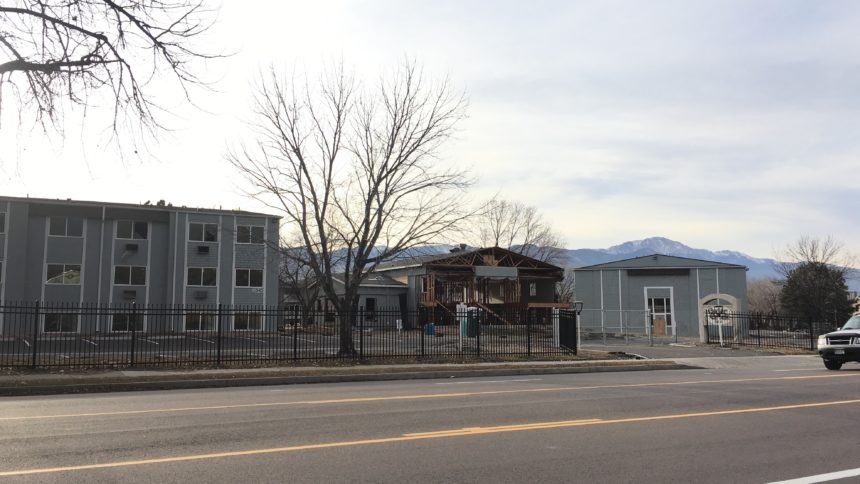 COLORADO SPRINGS, Colo. (KRDO) - There are new developments related to the asbestos investigation at the Thrive at the Incline and Thrive at Park's Edge apartment complexes, which were recently evacuated due to possibly disrupted asbestos.

Several Occupational Safety and Health Administration violations were filed against Slipstream's property management company, Urban Phenix, at another complex back in June. The violations stated that Urban Phenix "didn't inform employees performing renovation work in areas where asbestos could be disturbed of the presence, location, and quantity of the [asbestos]."

That means the employees weren't wearing protective gear, and the asbestos wasn't properly contained there.

Asbestos can be exposed by cutting into the construction material used in buildings without taking proper precautions. Exposure to high amounts of asbestos can lead to deadly lung diseases like cancer and Mesothelioma.

With word of the serious issues at other Slipstream complexes, former residents of Thrive at the Incline are now even more scared for their safety.

They all tell us they were living inside their units during renovations, which is when asbestos would be released into the air.

Now, they're wondering if construction was done improperly.

"No hazmat suits, there were no face masks," said Rebecca Sherrod, who lived at Thrive at the Incline. "When they came in and did all of our windows, they didn't clean up after themselves so anything that was ripped out was just left there."

Construction companies are required to test for asbestos, and file a permit to contain it, before they begin cutting into walls and ceilings.

But Colorado Department of Public Health and Environment records show that a permit for proper asbestos containment was never filed at Thrive at the Incline. That means whatever renovations were done, possibly shouldn't have even been started.

Permits for proper containment were also never filed at Thrive at Elevation, and residents say renovations occurred there as well.

"They were painting, doing windows, blinds and carpeting,” said Ralph Colatrella, a resident at Thrive at Elevation.

Some containment permits were properly filed at Slipstream's other complexes currently under investigation: Thrive at Park's Edge, Thrive at Slopeside, Thrive at the Pointe, and North 49 Apartments.

The question is -- was the asbestos contained in all of the construction areas?

The Colorado Department of Public Health and Environment said it won't release the testing results they have for the properties -- which would confirm exactly how much asbestos residents and workers were exposed to -- because they're part of the ongoing investigation.

We've reached out to Slipstream Properties several times, but so far they have chosen not to be interviewed.