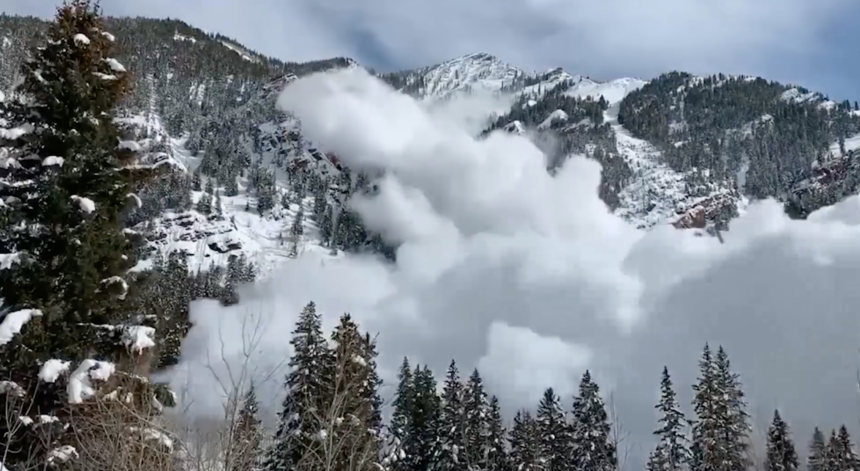 The ski season is already well underway, with resorts opening up more and more terrain each week. But the bountiful snowfall we've been receiving has also made for a potentially dangerous season when it comes to hitting the slopes and avalanche danger.

"The biggest thing for people coming up is just general awareness. A lot of people come up here and they're out of their element. They're in a bit of a daze," said VP of guests services at Monarch Mountain BL Holdinghaus.

"Make sure you're dressed properly, take a lesson, and certainly look for the hazards that are out there. Look for signage, ropes, bamboo that we have marking hazards and tree wells," said head of ski patrol Zach Moore.

THIS YEAR… CONDITIONS ARE LOOKING SIMILAR.

"We had big snow in October, we had 30 inches to get Monarch open on November first, and then it sat. As it sits, it weakens and rots out, and then when you add more weigh on top and more snow, it can bring the potential for more avalanches down the road," said Moore.

In the end, your safety should come before anything else to ensure you're having fun on the slopes.