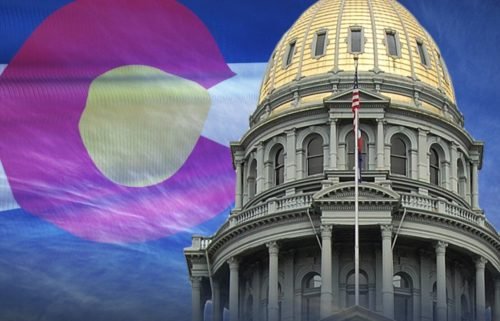 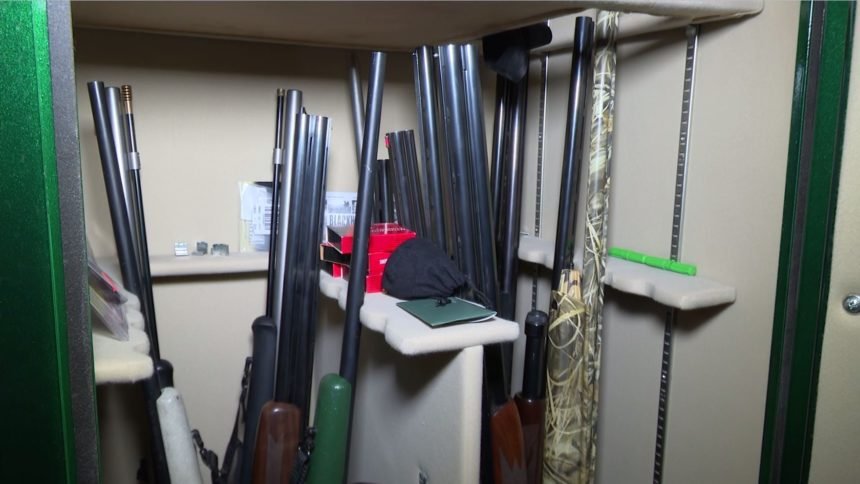 COLORADO SPRINGS, Colo. - In the United States, shootings were the second leading cause of death for children, according to a 2016 study by the New England Journal of Medicine. Car accidents came in at number one and cancer number three.

Colorado also had the highest increase in the teen suicide rate in our country in recent years. And in our state, one of every two suicides involved a firearm in 2017. That's according to the Colorado Health Institute.

The number of people 17 years old and younger killed by guns in Colorado has trended upwards since 2014, when six kids in that age range were victims of murder by a gun. In 2018, 12 young people were killed. That's according to analysis by the Denver Post.

And then there's accidental child shootings. From 2014 through 2019 there have been six deadly incidents involving kids under the age of 12 in Colorado. The most recent one happened here in Colorado Springs.

Last October, 2-year-old Lohki Bloom killed himself after finding a loaded gun in his house. Now his babysitter, and other people in our community are speaking out about how we can protect our children from guns.

Miranda Hobbs is still in disbelief about what happened last October.

"We saw him the day before, and the next thing you know he's gone just like that," says Hobbs.

It was a cold Sunday evening when deputies in El Paso County responded to a shooting. Bloom was inside his house when he found a loaded gun that was left out, and he pulled the trigger.

"He was just sweet, especially when he would wake up and in the morning and you'd give him his bottle and he would watch his cartoons and he was cute," says Hobbs.

Shortly after the accident, Miranda welcomed a daughter. And now as a new mom, safety is a priority.

"I don't really have weapons or anything like that laying around, but if I did you wouldn't know it because they wouldn't be out and about or near kids and that just wouldn't happen," said Hobbs.

"We put plugs in the wall to protect children from putting their fingers in the wall, we move the parts away from the front stove so they can't pull it over," says Smith. "We have cords that we put out of the way so kids can't get themselves tangled in cords, it's just sensible things we do in our homes to keep our children safe. Why would you not lock up a firearm when there are children in the home. I think it's absolutely necessary."

Massachusetts is the only state that requires guns always be stored with a lock. There are a few other states that require locked storage in some situations, but Colorado is not one of them.

Many responsible gun owners at places like Whistling Pines Gun Club and around the state say they do everything they can to ensure safety, but that there are enough gun laws.

"I mean a self-defense firearm doesn't do you any good if it's disassembled and separated from the ammunition and locked up with one part in one room and the other part in the other room," says Dudley Brown with Rocky Mountain Gun Owners. "That doesn't really help to defend you from a home invader for instance."

No matter where you stand on the issue, any death of a child is one too many.

"I believe it's negligent for a parent not to teach a child a little bit about firearms," says Brown. "Why? Because it's forbidden fruit and that means most kids are going to want to try and touch it."

"No one wants to take away anyone's firearms, we just want to live in a community where we can all live and be responsible and I think if you have a firearm there is some responsibility that goes alongside it," says Smith.

When it comes to accidental shooting deaths involving children, twenty-one states, including Colorado have enacted laws allowing prosecution. This could bring charges against adults who fail to safely store their loaded guns, especially when kids pick them up and use them. But of course, that is something that's decided case by case.

Lohki's mom, Melissa Adamson pleaded guilty to a felony count of child abuse related to his death. She faces 16 to 26 years at a sentencing hearing scheduled for December 2. 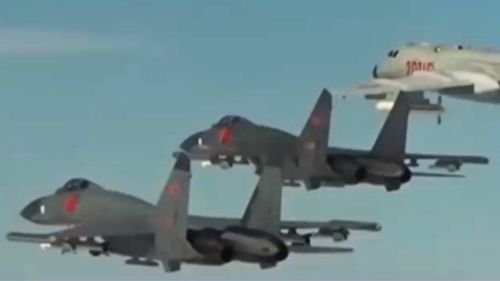