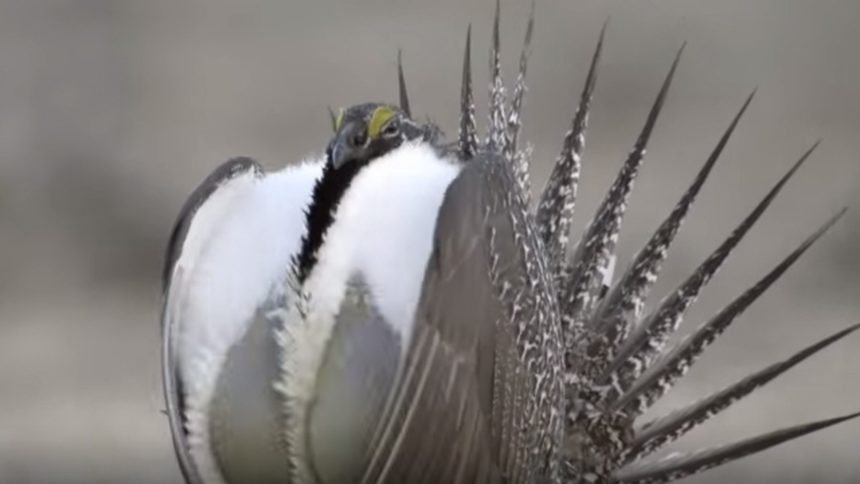 The Daily Sentinel reported Saturday that the U.S. Fish and Wildlife Service has released a draft recovery plan for the Gunnison sage-grouse, which is listed as a threatened species.

Colorado Parks and Wildlife estimates the bird's population at more than 3,000, primarily in Colorado's Gunnison Basin.

Officials say the bird is found only in eight western Colorado counties and one eastern Utah county.

The plan was developed by federal, state and nongovernment organizations with local input.

Information from: The Daily Sentinel, http://www.gjsentinel.com