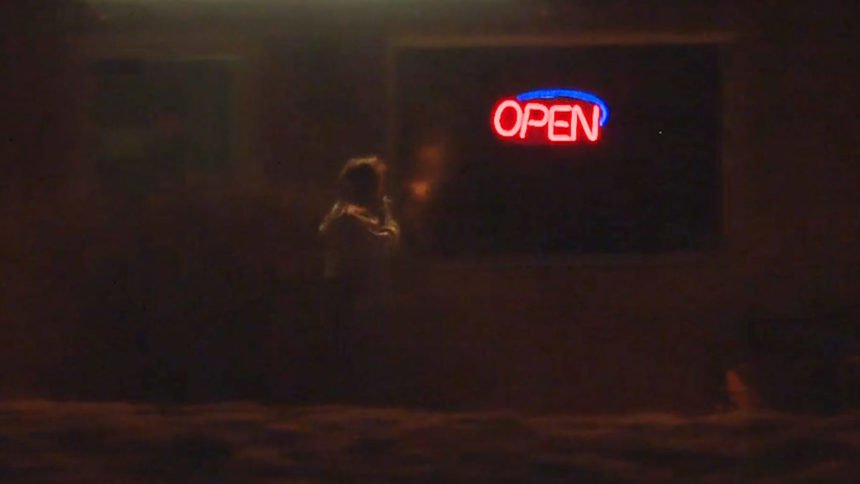 A big development in our investigation into southern Colorado Asian spas: Following our coverage, six women have been rescued from situations involving signs of human trafficking.

Several in that group were rescued specifically from massage parlors.

This particular group is part of the diversion program organized through the 4th Judicial District Attorney's Office. The women that came forward wanted help out of their current situation.

"The women that have come out of the massage parlors, a couple of them have only been in the community a few weeks," said Debbie Manzanares, a volunteer who leads the diversion program that works in conjunction with the DA's office.

The goal of the program focuses on a series of simple questions.

"What are their needs? Do they need education? Are they suffering from homelessness? Do they need resume skills? Job skills?" said Manzanares. She explained that local organizations like the Pikes Peak Workforce center came to help educate these women on potential employment options.

It's a real chance at a better life -- a strange concept for these women who are coming from a place without a voice. As we reported earlier in our investigation, their home is often the same place where they're forced to provide sex.

"It's hard... very hard... for people to ask for help because they have a shame factor, or they feel like they don't deserve the help," Manzanares said.

It's a factor of fear that's derived from shame.

"If people really understood the backstory of where these women have been moved through [...] and landed here in Colorado Springs [...] maybe they would make different choices," she said.

Throughout our investigation, we showed our viewers the spas in question, but not the victims working inside.

Julee Bellar with the Human Trafficking Task Force of Southern Colorado explains that most of these women don't feel that there's a way out.

"Most often in trafficking situations, it's that internal fear and psychological abuse that keeps the person where they are," Bellar said.

But following our coverage and the help of community organizations, these women are getting a second chance. Our team learned that an El Paso County judge signed a dismissal for each of the six women. This means the previous charges they faced will now be sealed.