If you felt like 2017 was a pretty violent year in Colorado Springs, you were right.

Preliminary violent crime numbers from CSPD for 2017 show every single violent crime category had a higher number of incidents than 2016.

Aggravated assaults were up 7%.

Robberies (including both businesses and individuals) were up 11%.

It should be noted that the city’s population rose in 2017, but even with that factored in, CSPD acknowledges that violent crime numbers have increased for several years now.

The department doesn’t have an obvious reason for the trend because the increases aren’t confined to a particular part of town and there’s no obvious connection to marijuana, gangs, or the rising cost of living.

Unfortunately, that makes it tough for them to come up with clear solutions to curb the trends.

The city also didn’t fare so well compared to other cities of similar size across the country.

In other words, Colorado Springs was worse than the national average in every category for the first half of 2017.

The UCR statistics for the full 2017 are not available yet. 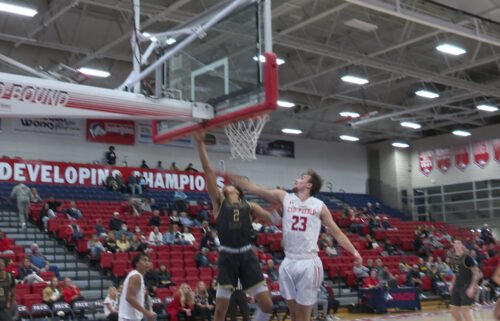