Enterprise tech giant Salesforce said Wednesday that its co-CEO and Vice Chair Bret Taylor will step down from his roles. Salesforce co-founder Marc Benioff, who had been co-CEO alongside Taylor, will continue running the company and serving as board chair, the company said in a news release.

Taylor had worked at Salesforce for six years, most recently as president and COO before being elevated to co-CEO last November. He will officially exit his position on January 31, 2023. Benioff, in a statement, called Taylor’s decision to step down “bittersweet.”

“After a lot of reflection, I’ve decided to return to my entrepreneurial roots,” Taylor said in a statement. “Salesforce has never been more relevant to customers, and with its best-in-class management team and the company executing on all cylinders, now is the right time for me to step away.”

Prior to Salesforce, Taylor founded and led collaboration platform Quip, which Salesforce acquired for $750 million in 2016. Taylor also worked as chief technology officer at Facebook during the company’s IPO.

Taylor’s move comes at a rocky time for Salesforce, whose shares have fallen around 40% since the start of this year amid the economic downturn. The announcement coincided with Salesforce’s third quarter earnings report, in which the company said it expected fourth quarter revenue at the low-end of analysts’ expectations.

Taylor also had a busy year outside Salesforce. As the former chair of Twitter’s board of directors, he was in charge of leading the company through Elon Musk’s tumultuous takeover deal and litigation. Musk officially closed his $44-billion deal to buy the company last month and quickly dissolved the board of directors. 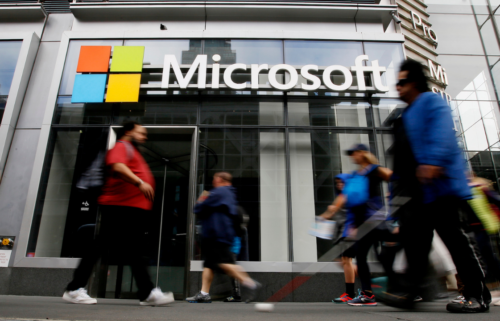 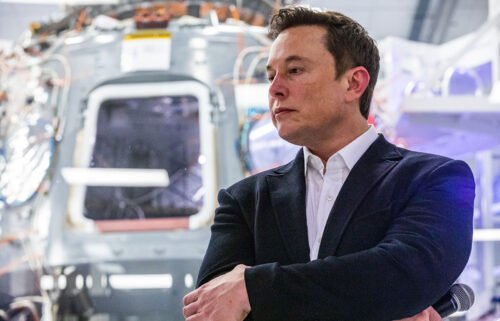 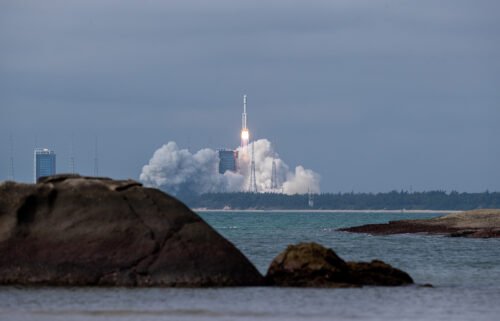 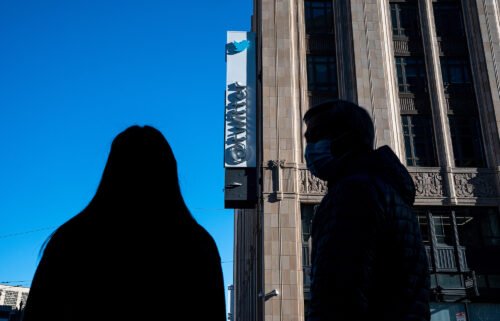