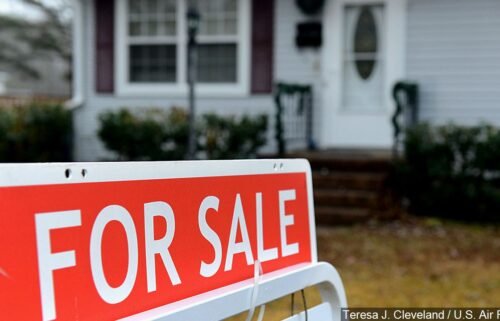 COLORADO SPRINGS, Colo. (KRDO) — Despite the COVID-19 pandemic, homes sales continue to thrive in Colorado Springs, but that’s giving no relief to…

How to Manage Your Money: Six Principles of Personal Finance

A little over 10,500 people filed for unemployment last week in Colorado.

The state saw a more than 25% increase over the previous weeks, in which there were 7,800 new claims for the week ending on July 4.

Despite thousands of claims still coming in, claims have significantly dropped from the peak back in mid-April.

The newest El Paso County numbers show that 978 filed for unemployment during the week of June 27.

The Colorado Department of Labor and Employment has paid out $3.5 billion in benefits since March.

Nationally, unemployment claims have been on the decline for over three months, but they remain significantly higher than before the arrival of COVID-19. 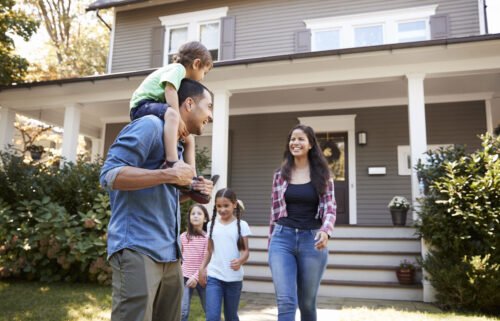 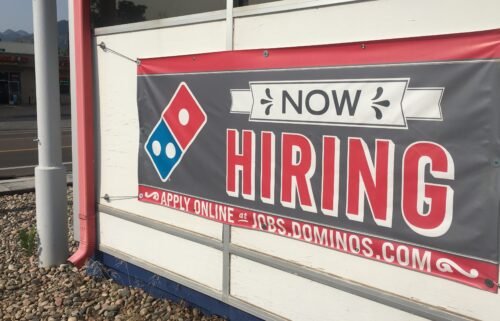 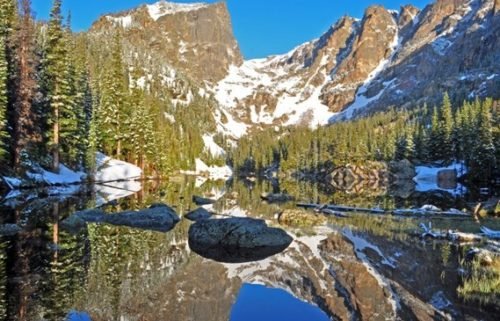