COLORADO SPRINGS, Colo. (KRDO) -- An Urban Renewal project that started in the fall of 2019 and was scheduled for completion in the fall of 2020 has been delayed because of the COVID-19 pandemic and other factors, and is now scheduled to be finished this fall.

The project is known as the Creekwalk, located near the intersection of South Nevada Avenue and Cheyenne Road, just east of the Ivywild neighborhood.

Creekwalk will be similar to a previous Urban Renewal phase slightly to the north that razed old motels, and brought infrastructure improvements and restaurants such as Smashburger and Chick-fil-A.

However, Creekwalk also will include a landscaped walkway for pedestrians and bicyclists that parallels the creek and will serve as a public gathering place.

Much of the actual construction is expected to be finished this spring. Around a dozen business owners have expressed an interest in acquiring retail space in Creekwalk and a few have committed, but there have been no official announcements yet.

Three different developers are involved in the project, which includes bringing in a new hotel and a Maverik convenience store.

"How do you make it to where you want to walk along the creek?" said Jariah Walker, executive director of the Urban Renewal Authority. "How do you put the restaurants, coffee shops, etc., in these areas that have a good draw to them? That's what the developers will figure out. Early on, there was talk of a Best Buy being here, but that was quickly ruled out."

There are concerns about the project increasing already-heavy traffic congestion in the South Nevada corridor and at the Nevada/Cheyenne intersection. The corridor is under the jurisdiction of the Colorado Department of Transportation, and currently there are no plans for improvements there.

However, the city will slightly widen Cheyenne Road on the south side of the project, add a dedicated turn lane into the development and install a traffic signal to reduce backups along the road.

City traffic engineer Todd Frisbie said that part of the area's traffic issues are due to diagonal streets in the adjacent neighborhood which don't allow traffic to flow smoothly.

A few of those diagonal streets, he said, will be closed to through traffic, in order to promote better traffic flow in the area. The city also has built a new bridge at the south end of Cascade Avenue and completed a roundabout at a nearby intersection where five streets meet.

"That roundabout has really done a lot to improve traffic flow through there because it allowed us to take down several traffic signals," Frisbie said. "But it's hard to reduce traffic congestion in an area that's growing and in a corridor that's already constrained." 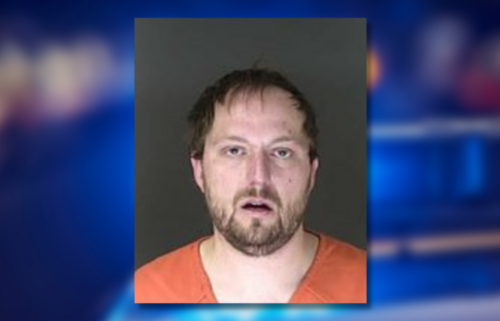 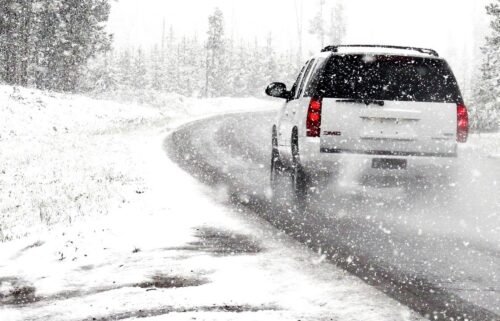