NEW YORK, NY (KRDO) -- Former Mesa Ridge star Kylee Shook is ready for her first professional training camp. Shook and the New York Liberty will report to Florida's IMG Academy next week. They'll remain there for the duration of the WNBA season.

Shook has succeeded at every level. She was a state champion and a McDonald's All-American at Mesa Ridge. She later became Louisville's all-time blocked shots leader. Her resume speaks for itself, and she knows she can play with anyone.

"I've progessively gotten better each year," Shook says. "Hopefully this year I progressively get better in a better league. You never really know how it goes being a rookie, (and) on new team. I definitely want to play a good amount of minutes, and do good while I'm playing those minutes. I know it's kind of a weird time to start my WNBA career, but there's no time to start it now." 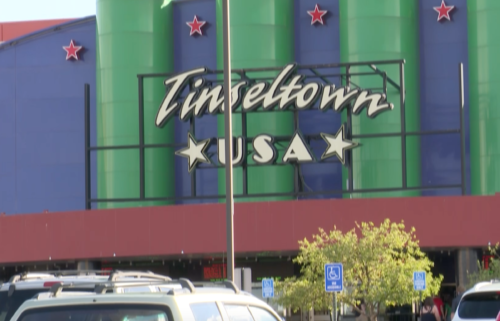