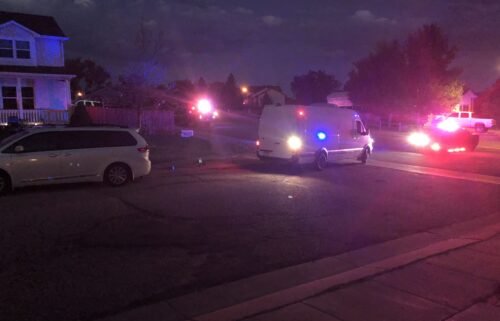 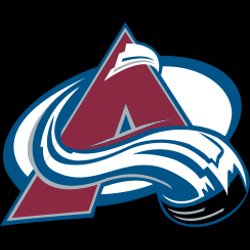 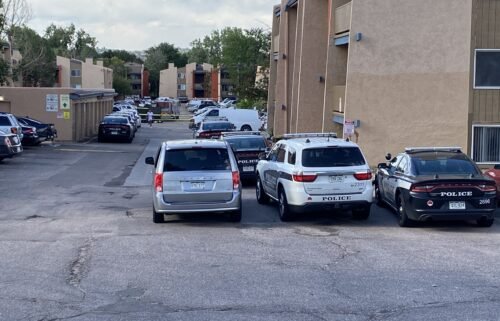 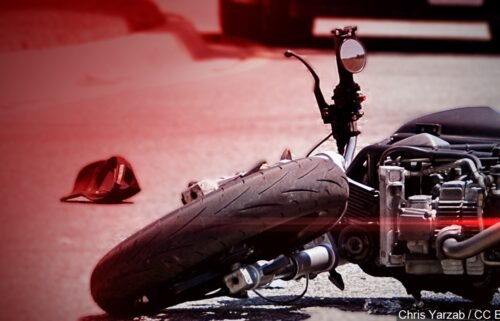 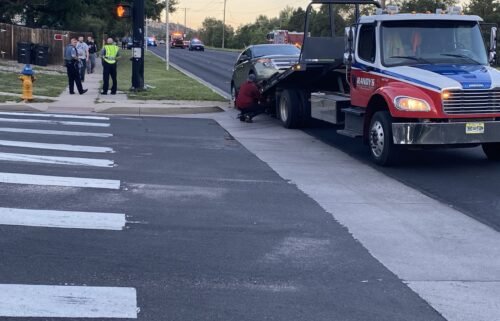 At times it can be pretty cut throat, hence the name sewer ball. The only rule is that you can't kick the ball at someone's face but sometimes you can't save face, "I mean sometimes we get a little overboard on the sewer ball. All these guys are ball losers," says Copeland. They may be bad losers but it also helps with team bonding, "I think it's awesome cuz it's such a fun game guys will sometimes not want to warm up cuz the sewer game is too intense or something," says Halloran.