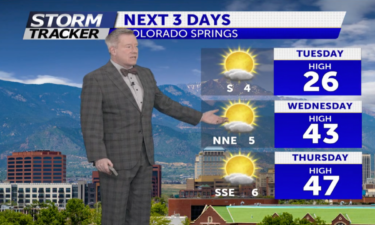 Kendra Lippy is 38-years-old and has spent most of her life in Colorado Springs. She made an appointment to get the Johnson & Johnson vaccine in March because she says she wanted to protect her friends and family.

Her vaccine experience was pretty normal for about a week. Then, she started to notice a headache and abdominal pain. From there, she started vomiting. She couldn't stop. She knew something was wrong.

Her mother took her to the hospital. Doctors worked to figure out what was wrong with her, but she ultimately slipped into a coma. All of her organs failed, except for her heart. Doctors had to remove most of her small intestine, which helps your body absorb nutrients.

Her family began preparing for the worst -- they started planning her funeral.

Lippy is one of six women across the country who experienced severe blood clotting after receiving the Johnson & Johnson vaccine. Their reactions prompted the CDC to recommend a pause on the J&J. The pause only lasted 11 days, but the CDC now warns people about the clotting risk before they get that shot.

Months later, Lippy is still working to recover. She has to rely on total parenteral nutrition (TPN), which is a method of feeding that bypasses the gastrointestinal tract. It means she has to restrict her diet and constantly change the dressing on her arm.

"I'm always going to have this disability, kind of, that's going to limit to what I can eat and limit, you know, some probably some activities that I can't do anymore," Lippy said. "Right now, I know it's hindering me being able to go back to work, which is what I want to do. I'm not a stay-at-home person. I'm not somebody that's gonna sit still, it's just not me. I have to do something."

She didn't have insurance before being admitted to the hospital, and while she's trying to get on Medicaid, Lippy is facing more than a million dollars in medical bills. She's also limited on what support she can get moving forward.

The government shielded vaccine makers from liability, so she can't sue Johnson & Johnson. She also doesn't have a legitimate legal route to sue the government for this either. Her only option to get financial support with all of her bills is now to apply for a program called the Countermeasures Injury Compensation Program (CICP). It would only cover medical bills that haven't been reimbursed by insurance and lost wages -- and it's incredibly difficult to actually get approved. Less than 1 in 10 people end up getting compensated after applying.

Lippy has since hired an attorney. He's helping her navigate the application process. He's also hoping to work with politicians to pass legislation that might help someone like Lippy.

Until then though, Lippy is left to wait. She's recovering, drowning in medical debt, and hoping for a shot at a normal life.

Coworkers set up a GoFundMe to support Lippy with these costs. For more information on that, click here. 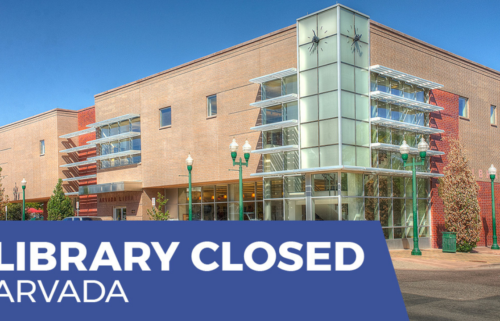