The acclaimed South Korean artist crafted sprawling, intricately detailed scenes with unbelievable speed, often before a live audience. He narrated as he worked, sharing his process with his rapt fans as he created a fully realized piece of art before their eyes.

Kim, an influential comic artist, died suddenly this week, his US agent told CNN. He was 47.

The artist was in Paris for an exhibition of his work when he experienced chest pains, shortly before he was meant to fly to New York, where he was supposed to appear at Comic Con. He was transported to a hospital, where he died, according to a statement shared on his verified social media accounts.

Known for his live drawing sessions, Kim covered blank canvases with impossibly detailed scenes that he drew often without a reference image. He’d create scenes using visual snippets he’d collected and committed to memory, then apply to paper. He told the arts publication Visual Atelier that for his most sweeping pieces, he had about “60% of the image in (his) head” and improvised the rest.

He also taught in formal academic spaces, lecturing at universities about manhwa. With his students, he emphasized the ability to ” visualize the moment,” melding observations from their daily lives with images in their imagination.

“It’s miserable when you can’t draw what you have in your head,” he said in a June interview.

At the Daniel Maghen Editions gallery, where he was exhibiting work in Paris before his death, a line of fans wrapped around the block for a chance to sit on the floor and watch him as he worked. While in Paris, he completed a Batman-themed illustration featuring the Dark Knight, Catwoman and several of the superhero’s best-known foes, as well as a work of art inspired by soccer for the Paris Saint-Germain F.C.

Jim Lee, publisher and chief creative officer of DC Comics, called Kim “one of the absolute greats” in a series of tweets remembering the Korean artist, who occasionally designed covers for DC series and participated in drawing workshops through the company.

“@KimJungGiUS was a truly phenomenal talent whose pen and brush wizardry captivated and inspired millions of fans around the world,” Lee tweeted. “While he drew some incredible comics, it was his live drawing & his sketchbooks about his life, travels and dreams which spoke to me most.”

Marvel Comics editor-in-chief C.B. Cebulski echoed Lee’s praise: “There was no one quite like (Kim),” he said of the artist, who also worked on Marvel comic covers.

Kim’s frequent collaborator Hyun Jin Kim, with whom he worked at Superani Studio, a creative group of Asian artists and creatives, shared a brief message along with the official news of Kim’s death: “After having done so much for us, you can now put down your brushes. Thank you Jung Gi.” 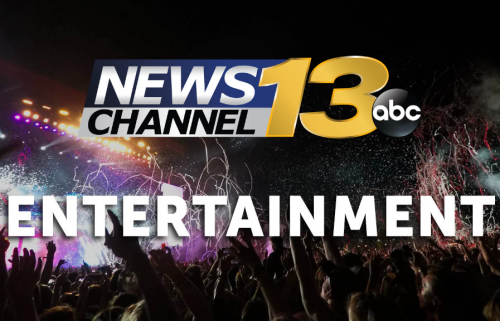 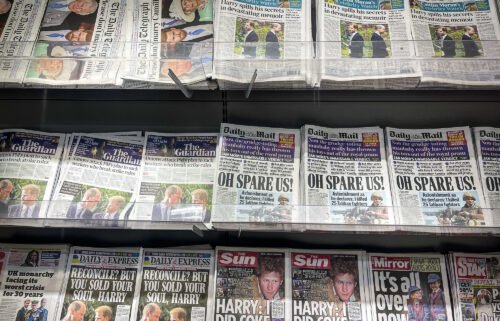 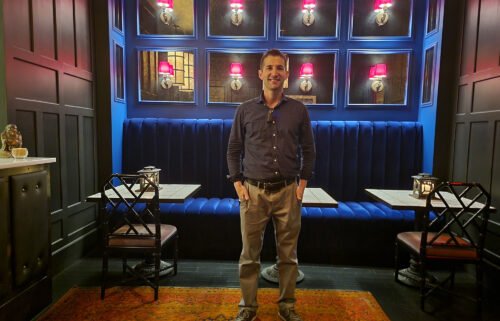 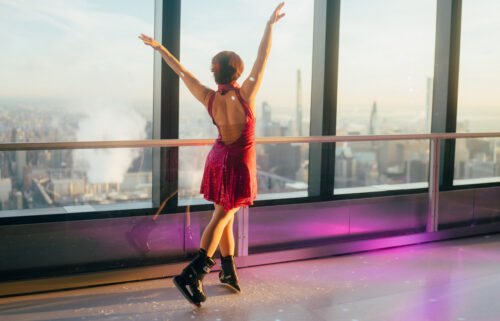