Meghan, Duchess of Sussex proved she’s still got strong royal fashion game as she made a dazzling arrival to the honorary National Service of Thanksgiving mass in London on Friday, to celebrate the Queen’s Platinum Jubilee.

The duchess made her appearance at St Paul’s Cathedral alongside husband Prince Harry. Their visit this week, to celebrate Queen Elizabeth II’s 70-year reign, has been highly anticipated after they stepped down as senior royals in 2020 and moved to California.

The couple exited their car at the historic landmark to the deafening toll of the cathedral’s bells. Cheers were heard as they ascended the stairs and Meghan’s outfit for the occasion was revealed.

The look was characteristic of the duchess’ sleek, modern wardrobe, which she became renowned for while living in the UK and still performing royal duties.

The service marked the couple’s second joint appearance with the royal family since they resigned as working royals. They joined fellow members of the royal family including Prince William, Catherine, Duchess of Cambridge, Prince Charles, and Camilla, Duchess of Cornwall. The Queen, however, was not at the event after experiencing “discomfort” on Thursday, the first day of the Platinum Jubilee celebrations, during which she appeared twice on the balcony of Buckingham Palace.

The Sussexes have kept a relatively low profile since returning to the UK for the Platinum Jubilee. It is not known exactly which other events the couple will attend, however they were photographed at yesterday’s Trooping the Colour celebration. The pair watched the display with other royals from the Major General’s office near Horse Guards parade, a spokesperson for the couple told CNN.

While the senior working royals stood on Buckingham Palace’s balcony to watch the military parade, photographers caught glimpses of Prince Harry and Meghan chatting with other family members and playing with children in a nearby room. Although Meghan’s full outfit couldn’t be seen, snapshots show she chose a navy off-the-shoulder dress and an oversized hat brimmed with a gigantic bow. 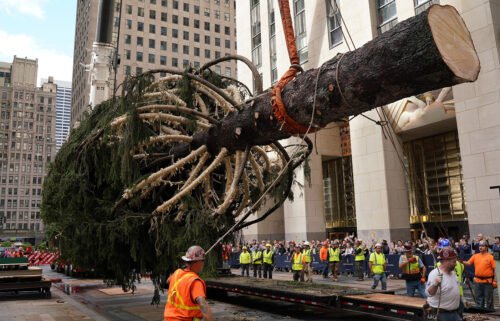 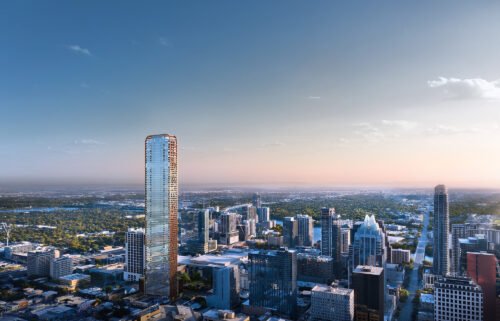 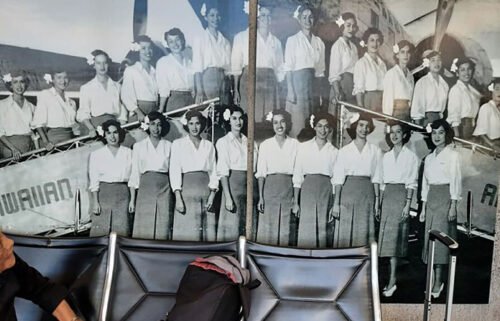