Tonight:  Mostly clear with low temperatures in the 40s to near 50 for the plains, mainly 30s to lower 40s over the mountains and high mountain valleys.

Sunday:  Mostly sunny, breezy, and a little cooler with afternoon temperatures in the 60s and 70s for most areas.

Extended:  We expect a mostly sunny day on Monday with some clouds at times the rest of the week. Isolated showers and thunderstorms are possible, mainly over and very near to the mountains starting Tuesday, but for areas where rain might fall we expect it to be brief and light. Some areas will be breezy at times, especially during the afternoon hours. Afternoon temperatures should be in the 70s to lower 80s for the plains with 60s and 70s over the mountains and high mountain valleys for most of the week, but a shallow layer of cool air might sneak into parts of eastern Colorado on Wednesday, and if so it could drop temperatures a handful of degrees and kick up the wind some. 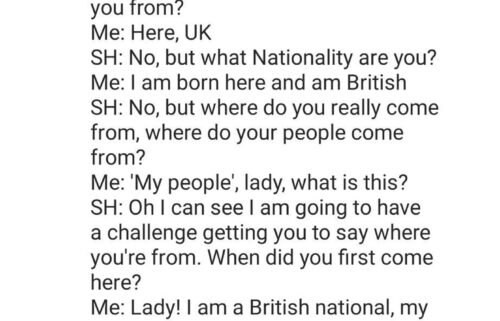 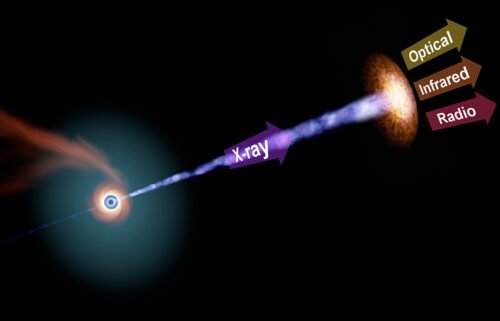