Overview:  Warmer air will move over the area through early next week.

Today:  Slick roadways will be found mainly north and west of downtown Colorado Springs, and south/southwest of Pueblo this morning. We expect a mostly sunny sky will help clean up the roadways quickly this morning. The wind will be lighter, and after a chilly morning, the afternoon should be more pleasant with temperatures in the 30s and 40s.

Tonight:  Mostly clear and not as cold with low temperatures in the teens over low lying areas in eastern Colorado, 20s nearer to the mountains, but the high mountain valleys will get colder.

Extended:  The weather should be warmer and breezy at times Sunday through Tuesday. The air will start to cool on Wednesday and by late Wednesday or Wednesday night some areas might have a slight chance for light snow. Friday looks breezy and cool and we’ll be tracking a weak wave over the area next weekend. 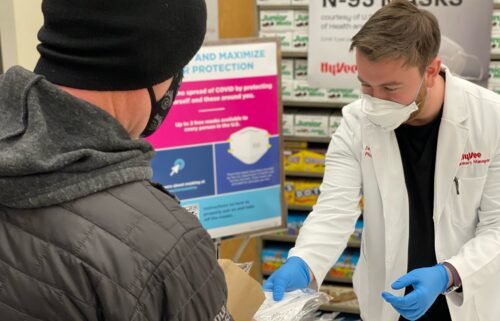 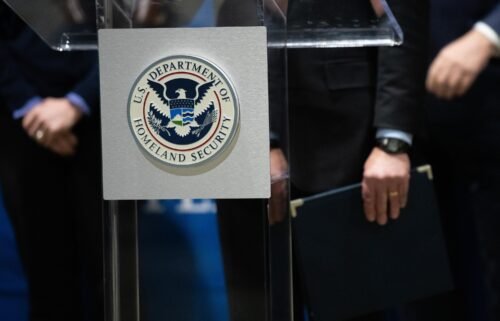 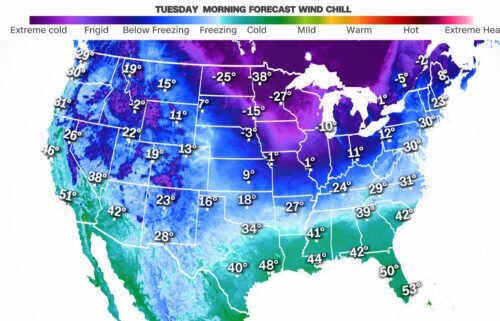