Overview:  We’re tracking a warm Sunday, but another cold front is on the way!

Today:  There could be a few brief sprinkles over and near the mountains this morning, but otherwise we expect to be partly cloudy, breezy to windy at times, and warm again with high temperatures in the 80s and 90s for the plains, 70s to lower 80s for the mountains and mountain valleys. There’s a slight chance that some sprinkles or brief showers will form over the southeastern corner of the state late this afternoon too, but we don’t expect any significant rainfall. Actually, our bigger problem will be with the dry conditions which will cause conditions to become favorable for the spread of wildfires over parts of eastern Colorado this afternoon, and so the National Weather Service Forecast Office in Pueblo has issued a Red Flag Warning for parts of eastern Colorado to include the I-25 corridor from Colorado Springs southward as well as Fremont County.

Tonight:  Becoming mostly clear and breezy at times with low temperatures in the 50s for the plains with mainly 30s and 40s over the mountains and mountain valleys.

Extended:  Much cooler air should slide over the area again on Monday and Tuesday with high temperatures falling into the 60s and 70s for most areas and low temperatures in the 30s and 40s. We expect breezy to windy conditions with the early week cold front, and scattered showers are possible behind the cold front late Monday into early Tuesday morning, and over the mountains there could even be some snowflakes briefly.  Wednesday looks sunny, Thursday should be partly cloudy, and both days look much warmer again with highs in the 80s to near 90 for the plains. Another cold front may slide over eastern Colorado on Friday. 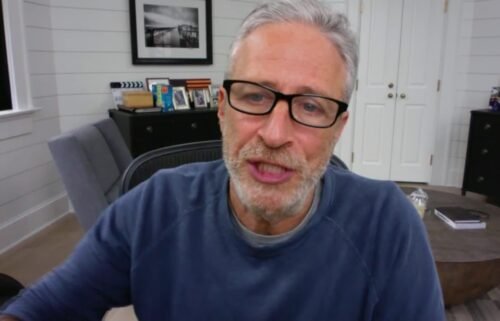