Overview:  We’re tracking wind and mostly cool air through Monday. Tuesday & Wednesday look warm, but another system may affect the area later in the week.

Today:  An upper-level system will bring snow to the high country on Saturday with slick travel likely over the higher mountain passes. The pool of cold air aloft associated with this system may result in enough instability for some cumulus clouds over and near the eastern mountains where a few snow showers, or at least some flurries are possible at times through early this afternoon. Most areas will be windy today with gusts over 25 mph pretty common. Temperatures will vary significantly with 30s and 40s for most areas along and west of I-25, to 50s and lower 60s for the far southeastern plains.

Tonight:  Mostly clear to partly cloudy with decreasing wind. Low temperatures should fall into the teens to lower 20s for the plains with single digits above and below zero for the high country and high mountain valleys.

Sunday:  Partly cloudy and cool with less wind. Isolated show showers may develop over the mountains, generally southwest of Pueblo, but most areas will remain dry. High temperatures in the 30s to near 40 for the plains with 20s to near 30 over our local mountain communities.

Extended:  A storm system will track over New Mexico on Monday and possibly spread light snow over extreme southern Colorado, but most areas look to remain partly cloudy to mostly sunny and cool. Tuesday and Wednesday looks breezy to windy at times and warmer with high temperatures reaching the 50s and 60s for the plains. We’ll track another storm near the area late next week that at the very least should keep the wind going and bring some cooler air back to the area, but it’s not yet clear if we should expect precipitation. 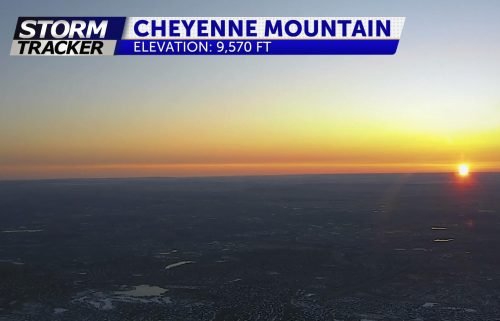 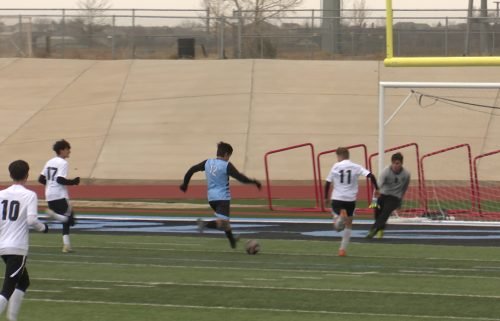