Overview:  Another wave will likely bring some snow back to parts of the area today. The pattern looks very active next week with cool air, periods of wind and occasional chances for at least some light snow at times for much of the week.

Today:  Becoming mostly cloudy and breezy to windy at times with areas of snow developing near the higher terrain along and west of I-25 during the day. Accumulations of a light, airy snow will become more likely on and near the mountains as the day progresses and temperatures will generally fall from north to south as the cold front makes its way across the area. Afternoon temperatures will likely be in the 20s and 30s along and west of I-25 but a few lower 40s are possible over the far eastern plains and for the San Luis Valley.  It will be cold enough where the snow falls for even light accumulations of snow to cause some slick spot on the roads as we head towards this evening.

Tonight:  Snow will continue to fall for a while tonight with the focus for the most widespread snow remaining along and west of the interstate and slowly sliding southward. Accumulations of snow east of I-25 look to remain rather light with no more than an inch or two expected, but on the higher terrain along I-25 and west of I-25 more significant accumulations of snow are possible with as much as 1”- 4” of fluff over Monument Hill and right along the foothills of western El Paso County into Teller County as well as along the eastern slopes of the Wet Mountains. Some pockets of low cloud cover, patchy fog and possibly some light snow or flurries may remain in place into very early Monday morning along parts of the I-25 corridor suggesting there could be some areas where the roads may be a little slick for the Monday morning commute.

Extended:  Snow should wind down briefly early Monday but looks to pick up again over parts of our area later Monday into early Tuesday with the focus for the heavier snow looking to be along and/or south of the Arkansas River. Most areas look dry and a little warmer on Wednesday although some spotty snow showers may develop over the mountains late in the day into Wednesday night.  Scattered snow showers may develop again over a few more areas on Thursday although it doesn’t currently appear that snowfall will be widespread right now. The bottom line is this week will be cooler than average and unsettled with a warming trend perhaps taking hold by the end of the week. 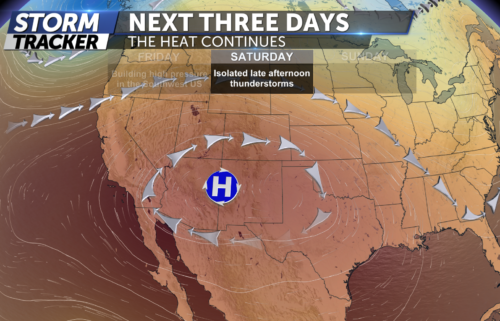 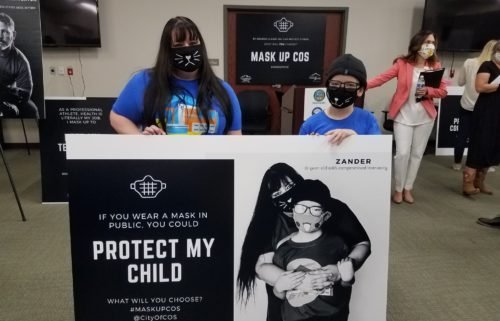