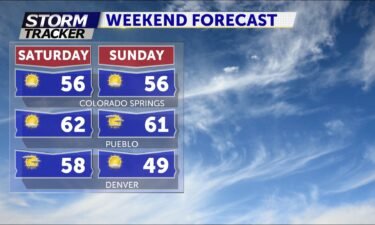 More than 10 million people across at least nine western states are under winter alerts, including cities such as Seattle and Salt Lake City, as winter storms sweep through the region.

The storm will bring up to 30 inches of snow to the drought-plagued Sierras but will make travel “difficult to impossible.”

The snow and rain should begin to taper off Friday for most areas before the next storm system arrives late Saturday into early Sunday.

Snow rates could reach 2 to 3 inches per hour Thursday and early Friday. That combined with strong winds could lead to near white out conditions.

A jump start into the winter season

“Today is the first day of meteorological winter, and it sure feels like it across the Pacific Northwest,” the NWS office in Portland said.

While nearly 3 feet of snow could fall in California, 1 to 2 feet of widespread snow is expected across the Rockies in places like Montana, Utah and the mountains in Colorado. Heavy rainfall along the coast could exceed 4 inches.

For cities like Seattle and Portland it will be a mix of rain and snow. While this will limit the amount of snow that accumulates on the ground, it will still lead to travel problems thanks to mushy roads, and below freezing temperatures will create areas of black ice.

For the city of Seattle itself, only 1 to 2 inches of snowfall is expected through Saturday, with a winter weather advisory in place until Friday evening. This would be a significant and fairly rare snow for Seattle, a city that averages as much snow a year (3.8 inches) as Little Rock, Arkansas. In fact, Seattle could see over half of its annual snowfall with this early winter storm.

A winter weather advisory is also in place for Billings and Missoula, Montana, where snowfall totals are forecast to fall between 1 to 3 inches, and 3 to 6 inches, respectively.

For Reno, Nevada, elevation means everything. In the city itself and along the foothills 1 to 4 inches is expected, but once you get above 5,000 feet in elevation that forecast jumps to 3 to 7 inches.

Salt Lake City will also see a few inches in the city proper up where 2 to 5 inches is forecast. However, up in the mountains including Park City those totals will be closer to 1 foot.

In Aspen, Colorado, which is also under an avalanche watch until Saturday morning, skiers can expect 5 to 10 inches.

The highest amounts will be along the Sierra Mountain Range where 20 to 30 inches is forecast for places like Mammoth Mountain and Mount Shasta.

This is why the NWS office in Reno is urging people to avoid all non-essential travel during high-impact periods.

A fast start to snow season, with a long way to go

While it may cause a lot of travel problems, all that snow is good for one thing — helping with the drought. But one snowstorm does not mean the whole season will be the same.

Last year, California had its wettest start to the water year in more than 40 years. However, it quickly flat-lined in terms of precipitation and ended the season snowpack at just roughly 35% of normal.

In terms of snowpack conditions in the region right now, the Natural Resources Conservation Service SNOTEL network is currently reporting the following region l snow water equivalent percentages of median for the most recent update (November 29):

While these numbers are off to a great start, they need to stay that way to have a big impact on the drought conditions, and in turn the water supply, that have been plaguing the west for decades. 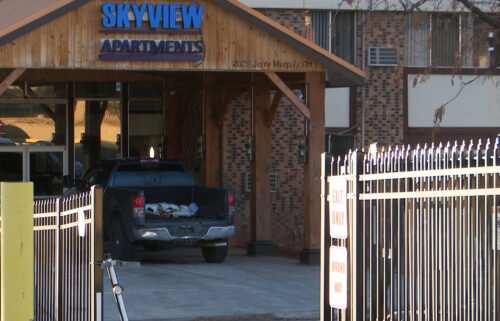 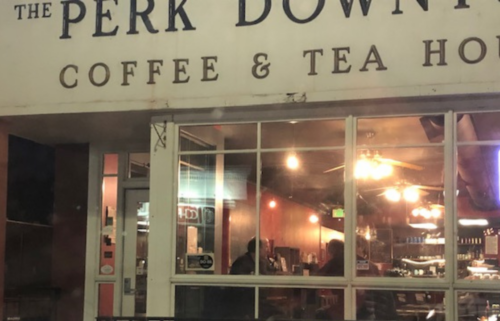 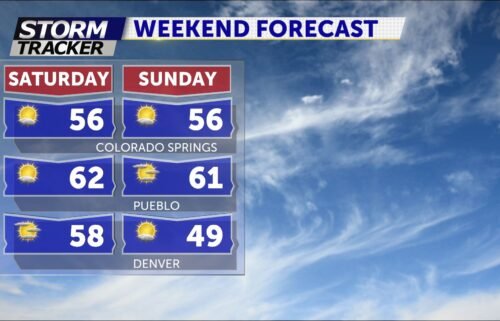 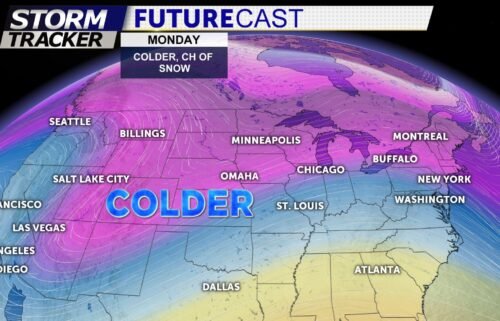