Sheriff’s deputies in Houston made a horrifying discovery in an apartment Sunday: three children who they say were abandoned with the decaying body of another child inside.

“I had never heard of a scenario like this. It really caught me by surprise,” Harris County Sheriff Ed Gonzalez said in a news conference Sunday.

The sheriff’s office says the children are 15, 10 and 7 years old and are siblings.

In a news release, the sheriff’s office said the 15-year-old called authorities and said his 9-year-old brother has been dead for a year and that his body was in the room next to his. The teen said his parents had not lived in the apartment for several months.

“It seems that they were in there while the body was deteriorating,” Gonzalez said.

Investigators found the body unconcealed in the apartment, Gonzalez said. He didn’t know how or when the child died.

“It appears the remains had been there for an extended period of time, and I emphasize extended,” he said. When asked if he meant for weeks, he said “much longer than that.”

Gonzalez said it looked like the 15-year-old had been taking care of his younger siblings the best he could.

“It appears that they were basically fending for each other,” Gonzalez said, adding that the children were living in “pretty deplorable conditions.”

The two younger children appeared malnourished and showed signs of physical injury, the sheriff’s office said. All three children were transported to a hospital for treatment.

Gonzalez announced in a tweet Monday that the children’s mother had been interviewed and released along with her boyfriend.

“There are no new developments this morning regarding the scene on Green Crest. Mother and her boyfriend were located, interviewed and released,” the tweet said. “CPS is assisting with the children. Our investigation remains on-going. No charges have been filed.”

The cause of the child’s death is under investigation.

CNN’s Amy Simonson and Susannah Cullinane contributed to this report. 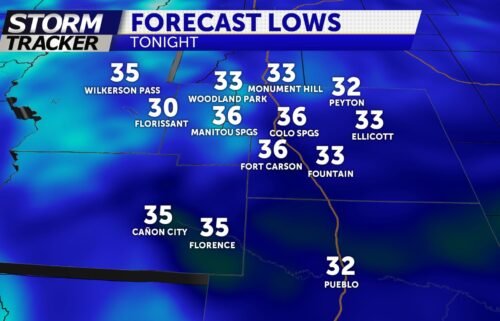 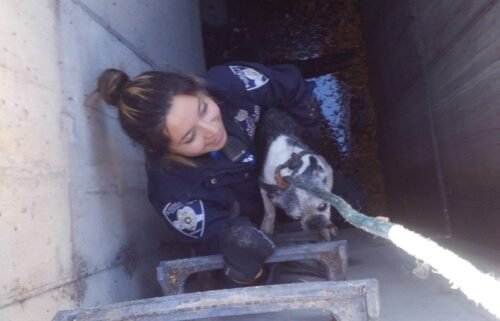