Responding officers spoke to an individual who said they had been assaulted by 32-year-old Micahel Norris Jr. The victim said Norris had also tried to stab them and there were several other people in the house with Norris. Officers could see people looking out of the windows of the house but they would not come out.

The PPD said sometime after 10 p.m. people began exiting the home but Norris would not come out.

A search warrant was later obtained for the residence and PPD SWAT members entered the home just before 2 a.m. Norris was then taken into custody without incident, the PPD said. 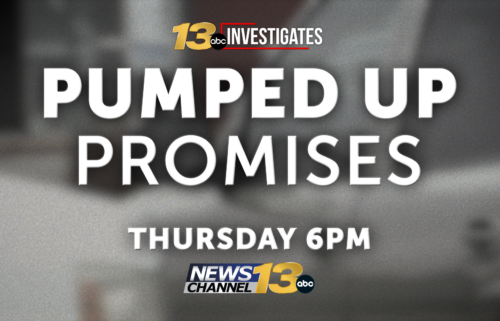 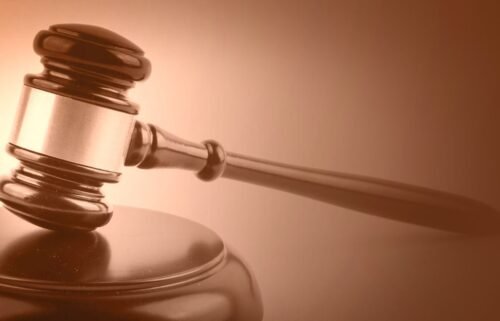